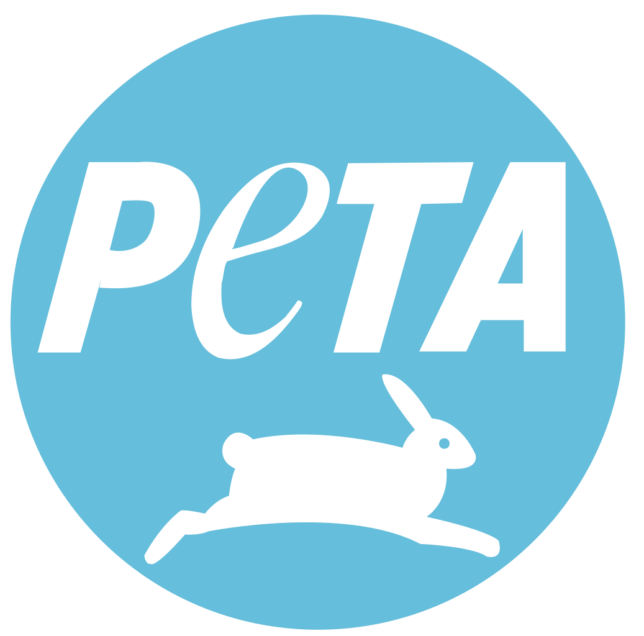 This article originally appeared in the Washington Examiner on October 29, 2019.

Federal agencies that are routinely cowed by well-funded special interest groups jeopardize public health, safety, and free speech in ways that are not widely reported.

The latest example of this perfidy comes from the Department of Transportation, which has allowed People for the Ethical Treatment of Animals to burrow in and start calling the shots on pressing public policy questions. The animal rights group, widely known as PETA, has gained national attention for the campaigns it has organized against eating meat, fur coats, fishing, and hunting.

But, above all else, it is the group’s incessant assaults on medical research associated with animal testing that could have the most serious ramifications for public health and American leadership in the realm of scientific research.

Here’s the problem: PETA has been waging an all-too-successful campaign to restrict what kinds of animals airlines can carry in the cargo hold area. That’s a problem because our nation’s healthcare and pharmaceutical industries depend upon efficient, quick transportation of research animals that are vital to the development of lifesaving treatment and medicine.

United Airlines has already capitulated to PETA’s demands, not based on any kind of genuine safety concerns for the crew or passengers. Instead, it would seem the airline was concerned about the potential public relations fallout from PETA’s pressure tactics.

Now would be a good time for corporate America to find its spine since China’s advancements in medical research and pharmaceutical development could put the United States in a position where medical care must be outsourced. That will most certainly be the case if animal rights activists are permitted to stymie existing research. The good news is Transportation Secretary Elaine Chao has an opening to push back against PETA’s assault on medical innovation. Her department could liberalize existing regulations to make it easier for commercial airlines to provide international transportation for research animals. The department is considering a regulation that requires commercial airlines to transport research animals internationally and has faced unfair backlash from animal protectionist organizations, despite the scientific community’s continued support of the need for animal testing.

Science is very much on the side of research that could improve the human condition. Harvard University’s Office of Animal Research has expressed support, as has the University of New Mexico Health Science Center and the Society for Neuroscience.

Just last year, the Association of American Universities sent formal comments to the Department of Transportation expressing support for a legal complaint the National Alliance on Biomedical Research directed against airlines that refused to transport research animals. The complaint states that by yielding to the demands of animal rights activists, airlines are violating common carrier rules prohibiting the discrimination of certain cargo.

PETA has every right to petition government agencies and to lobby for its preferred policies. But it’s up to those same government agencies to ensure pressure groups such as PETA are not permitted to exercise an oversized influence over policy decisions. Unfortunately, average citizens who stand to benefit from the medical research PETA opposes are hardly in the position to compete with its money and organization. According to Influence Watch, a project of the Capital Research Center, PETA has received substantial support from left-leaning outfits such as the Tides Foundation, which has donated more than $1 million to the animal rights group since 2003. The John L. Neu Family Foundation, the Brennan Center for Justice, the Arcus Foundation, California Community Foundation, and the Glaser Progress Foundation are also identified as “major PETA contributors.”

There is significant irony here in that the airlines that genuflect before PETA apparently have no problem transporting the drugs and vaccines made possible through animal research, not to mention the personnel and researchers who make medical breakthroughs possible.

But where the influence of well-endowed pressure groups are concerned, logic and reason do not always come into play. 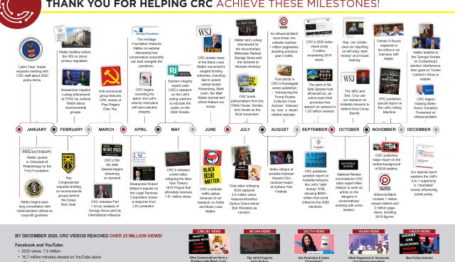 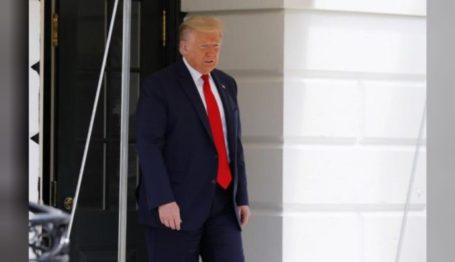