Paris Accord Is Back On!? 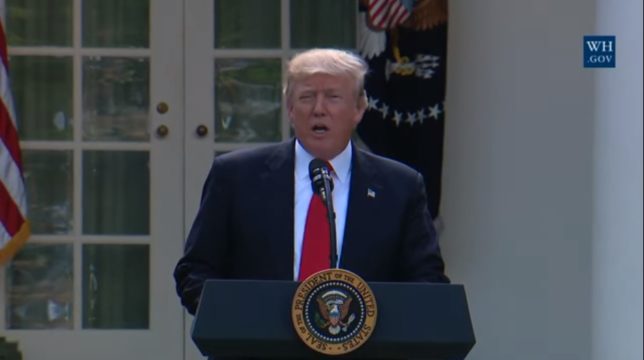 CRC’s Hayden Ludwig discussed the Paris Climate Agreement (or Paris Climate Accord) on Freedom & Prosperity Radio. In the interview, he explains how the Obama Administration negotiated the treaty and then treated it as merely an agreement to avoid seeking Senate ratification, President Donald Trump withdrew the U.S. from the treaty, and presumptive President-elect Joe Biden has promised to reinstate the agreement.