Organized Labor Is a Dubious Ally for Conservatives

As corporations go woke, it’s understandable that some on the right would look to unions as a possible bulwark. But it’s not that simple. 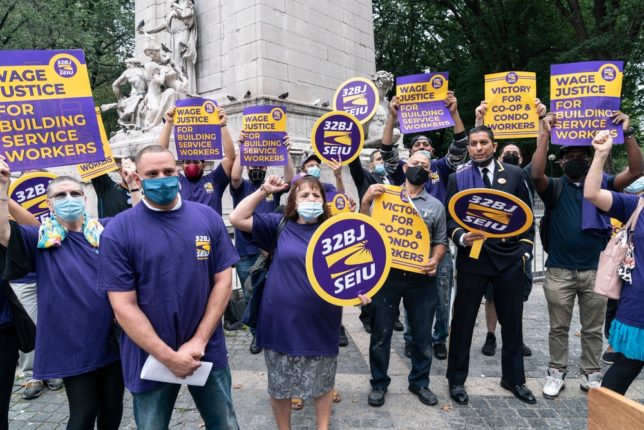 One can forgive conservatives for feeling a bit of whiplash. American business, long the key funder and rock-ribbed ally of the Republican Party and the conservative movement that uses the GOP as its imperfect electoral vehicle, now seems captive to the fads of radical social liberalism, with classic American brands such as Disney, Major League Baseball, and Coca-Cola taking the left-progressive or Democratic Party sides of major cultural issues.

Combine these developments with changing patterns of political support in the working classes — especially the white working class — and it is a recipe for conservatives to reconsider their longstanding opposition to organized labor. Some simply condemn major businesses’ operating practices, especially on employee management and overseas production. Others — most notably Sen. Marco Rubio (R., Fla.) — have sought to position organized labor as a vehicle to protect workers against a potential future “requirement that the workers embrace management’s latest ‘woke’ human resources fad.” . . . [Read the rest.]

Read the full article on NationalReview.com.