Of Border Walls and Dreamers: Drawing Lines on Policy 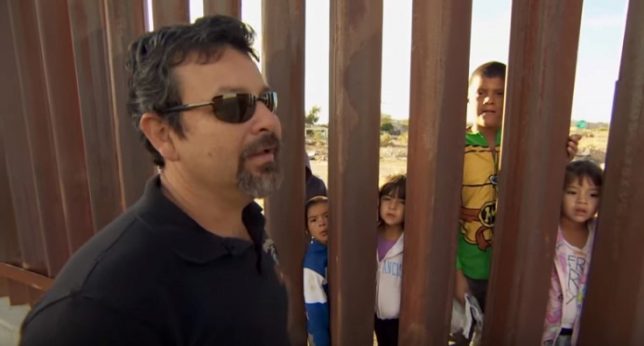 Immigration policy is wildly controversial. Liberal advocates for increased immigration denounce what they see as obvious racial animus from a dying, terrified white America clinging to undeserved political power; the same advocates seek to use the immigration debate to gain the votes of new citizens for the entire liberal agenda. Conservative restrictionists, some of them funded by elements of the population-control movement, point to criminal elements who generally prey upon their own immigrant communities and to terror attacks committed by foreign nationals. They accuse liberals of placing expected future political payoffs ahead of security and the welfare of the nation. Moderates object both to what they see as extremist demands for a total clampdown on immigration from the Right, and to radical demands for all-but-open borders from the Left.

Behind this day-to-day firestorm of a debate stand numerous influence peddlers who seek to influence policy in four specific areas: What to do with the current illegal immigrant population; how to manage border and visa policy; whether to base the immigration system principally on family unification or on individual immigrant merit; and where to set the total level of immigration.

Liberal groups want more expansive immigration and tend to oppose border security and visa enforcement—a combination of policies that can be called “liberal expansionism.” In addition to single-issue advocacy groups like the National Immigration Law Center, the liberal side also includes ethnic-based interest groups advocating on behalf of not only Latin American immigration but also immigration from Asian and African nations and even Ireland. Backing up the single-issue and identity politics-based advocates are labor unions and left-wing multi-issue policy groups, most prominently the Center for American Progress. Meanwhile, the left-of-center foundation infrastructure—the Ford Foundation, the Open Society philanthropies associated with George Soros, the Warren Buffett-funded Susan Thompson Buffett Foundation, the Carnegie Corporation of New York, and others—ensure that such advocacy groups are well funded.

On the restrictionist side, conservative multi-issue policy advocacy entities like the Heritage Foundation and National Review magazine coexist with an interconnected network of single-issue groups committed to reducing immigration. The largest funders keeping the single-issue groups afloat, however, are not ideological conservatives but population-control environmentalists—some with an affinity for Planned Parenthood.

Meanwhile, the business community hovers on the outskirts of the debate. Generally seeking a liberal expansionist policy, groups like the U.S. Chamber of Commerce and the American Farm Bureau Federation have sought to increase temporary worker authorizations, often in connection with granting legal status to currently illegal immigrants.

Despite protestations to the contrary by advocates from all sides, prospects for any sort of mutually agreeable “deal” to create a sustainable immigration system in the national interest are dim. Each faction in the debate receives allegations of dishonesty from ideological opponents. Left-wing groups talk carelessly about immigration as a path to perpetual political victories for themselves; right-wing restrictionists occasionally talk with equal carelessness in a fashion that, their opponents claim, indicates they harbor ethnocentric animus against non-European peoples. And the business community sometimes admits its purportedly liberal policy goal is motivated by a desire to pay lower wages than those that might prevail in a world of regulated and managed immigration.

In addition, spurred by President Trump’s campaign promise to build a wall or other physical barrier on the United States-Mexico border, policymakers consider measures to increase border security and interdict human smuggling as well as to curtail the chronic overstaying of legal time-limited admissions. In recent months, especially after U.S. Senators David Perdue (R-Ga.) and Tom Cotton (R-Ark.) introduced proposed legislation, debate has also turned to the principles of immigrant selection and total immigration levels. 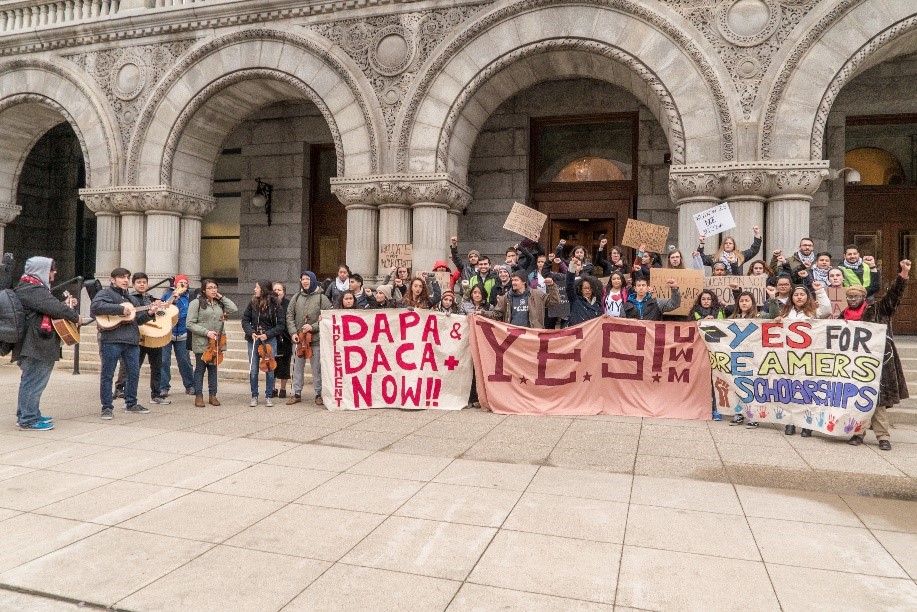 The estimated 11 to 12.5 million people residing in the United States without legal authorization I will call “illegal immigrants” for simplicity’s sake. The question of what to do with this population is understandably fraught. Current law calls for their removal from the United States, but as most are employed (the left-leaning Pew Research Center estimates 8 million illegal immigrant workers) and a vast army of law enforcement officers would be required to detain and remove a population of that size, few support deporting all illegal immigrants.

Recent arguments surrounding the government funding authorizations known as “continuing resolutions” in winter 2017-2018, have focused on a subpopulation of illegal immigrants: In 2012, then-President Barack Obama reversed his prior position that only a legislative action could adjust the status of illegal immigrants; he issued a policy dictating that illegal immigrants who applied for legal protection and had arrived in the United States before their 16th birthday and before 2007 and met certain other requirements would not be subject to deportation. They would instead be eligible for legal employment for a renewable period of time. This became known as “Deferred Action for Childhood Arrivals” or DACA, and its recipients came to be called “dreamers” by the media and others on the Left. (A later policy, known as “Deferred Action for Parents of Americans,” would have expanded these protections to the dreamers’ parents, but it was enjoined by a federal court and rescinded by the Trump administration before it ever took effect.)

Citing separation-of-powers concerns, the Trump administration has rescinded DACA on a time delay, with no new protections to be issued or renewed after March 5, 2018. (This has been complicated by a court decision out of California, which enjoined the ending of DACA and ordered the federal government to continue issuing permits.) In announcing the reversal, the Trump administration called on Congress to agree to a deal that would formalize legal status for DACA recipients and allow them to stay.

Public opinion polls suggest strong support exists for granting the DACA recipients legal status or a pathway to citizenship, with support at or above 70 percent depending on the poll wording. An impasse over DACA led Senate Democrats to filibuster a government funding bill in late January 2018, causing a (brief) partial government shutdown.

Of Border Walls and Dreamers’ next installment will explore the current immigration system and its critics on both sides of the issue.