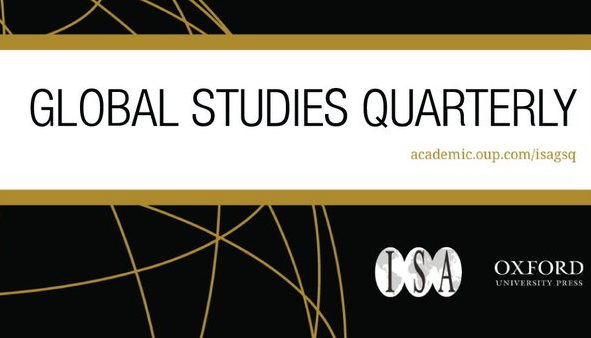 Capital Research Center is pleased to announce the publication of “Assessing the International Influence of Private Philanthropy: The Case of Open Society Foundations,” in the December issue of Global Studies Quarterly.

The study is the first to analyze the far-reaching impact of billionaire mega-donor George Soros’s U.S.-based Open Society Foundations in the civil society of countries across the globe. The authors trace billions of dollars distributed over two decades to dozens of countries beyond the United States, ranging from the United Kingdom to Senegal, attempting to measure the impact Soros’s impressive spending has had on promoting his vision of an “open society.”

“Assessing the International Influence of Private Philanthropy: The Case of Open Society Foundations” is available to read for free at Global Studies Quarterly.

This article evaluates the international influence of Open Society Foundations (OSF) based on its goals and allocation of resources and takes into consideration the concerns raised by its critics. The study analyzes the objectives of this private philanthropic organization as well as its origins and the goals of its founder, George Soros. By assembling and using an original database, it also provides an overall analysis of all OSF grants assigned worldwide in the years 1999–2018 and quantitatively assesses their macro-level impact on democratic governance, freedom of expression, government accountability, and societies that promote justice and equity. Based on the available data, we find no evidence that OSF grants produce a positive impact at the macro-level on these goals nor that they effectively contribute to destabilize countries through protests and mass migrations as its critics claim. These results may have to do with lack of effectiveness or with motivations not matching the outcomes measured here. However, it is early to draw conclusions due to limited data.