Mora County and the Parachute Organizers

Environmental extremists target a poor county for a ban on all drilling, not just fracking

In northern New Mexico, in one of the nation’s poorest counties, environmentalists wage war against efforts to drill for oil and gas. They hope to take this fight to cities and counties across the country. Behind Mora County’s ban on drilling—not just on fracking, but on all drilling for hydrocarbons—lies a Pennsylvania group that uses “Democracy Schools” to spread its message and that wants to extend “rights” to plants. (Really.)

In April 2013, county commissioners voted 2-to-1 to make Mora County, New Mexico (population 4,481), the first jurisdiction in the country to ban all oil and gas exploration and production outright. It was a triumph for an organization, the Community Environmental Legal Defense Fund, based some 1,700 miles away in Pennsylvania.

The Mora County ordinance states: “It shall be unlawful for any corporation to engage in the extraction of oil, natural gas, or other hydrocarbons within Mora County.” In June 2013, the commission voted to expand the ban to individuals as well. Additionally, under the ordinance, any permits or licenses issued by either the federal or state government that would allow activities that would compromise the county’s rights would be considered invalid.

Governments in other places have banned or imposed a moratorium on fracking (hydraulic fracturing). In some localities, such as nearby Santa Fe County, officials have enacted regulations that so restrict drilling practices as to create an effective ban on oil and gas drilling. But only Mora County has been so extreme as to totally outlaw all development of hydrocarbons.

John Olivas was elected to the county commission in 2010 on a pledge to enact the ban—the sole plank in his platform, according to the Roswell Daily Record. With the support of another commissioner, he took over in 2013 as chairman of the three-member body, ousting a ban opponent from the chair. (She remained on the commission as a member, and cast the dissenting vote on the ban.)

Sofia Martinez, a local “environmental justice” activist who supports a moratorium on drilling, but not a ban, complained that, at the session where the ban was passed, most participants were outsiders. “From the record, we know that 31 people spoke on the ordinance, [and] at least 2/3 were not from Mora County,” she wrote. “They were in the majority of cases ‘parachute organizers’ from Santa Fe and San Miguel County. Poor Mora County, so far from Heaven, so close to Santa Fe and Pennsylvania.”

Chairman Olivas, it should be noted, wears two hats. In addition to chairing the county commission, he is described on the website of an environmentalist group, the New Mexico Wilderness Alliance (NM Wild), as the organization’s Traditional Community Organizer (Click here for the rest of the story.) 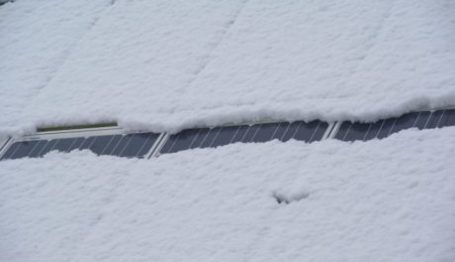 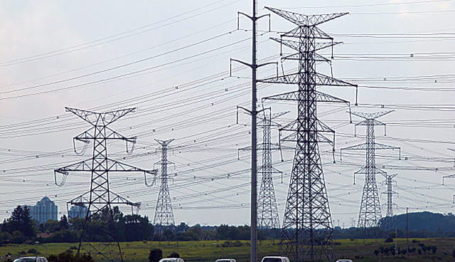 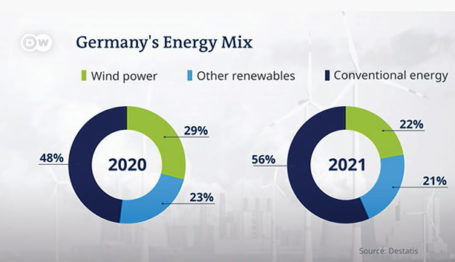