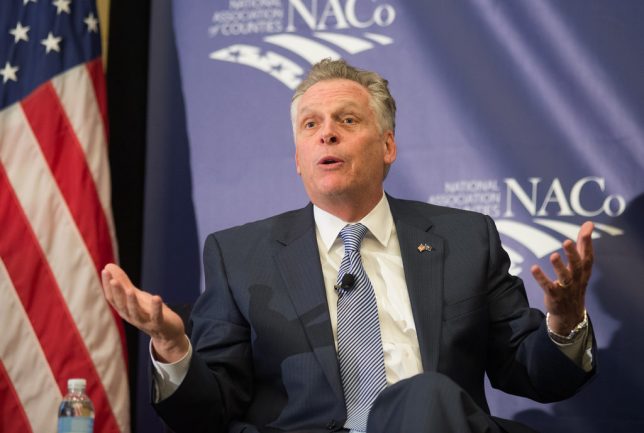 The MDA issued Green Tech a $3 million loan in 2012, and their agreement—the Memorandum of Understanding—states that Green Tech would not have to make its first repayment until six months after commercial production (October 15, 2015, according to a project report from the Office of the State Auditor). Six months came and went and Green Tech made no payment to the state government. The company has in fact, only made one payment to date—$150,000 in November 2016.

Green Tech failed not only to make timely repayments required by the agreement, but Mississippi had to issue a subpoena to receive the necessary documentation to determine if the company was actually creating jobs at the level of the terms outlined in the MOU. The documentation revealed that when Green Tech’s prior-existing jobs in the state and terminations and layoffs are factored in, Green Tech had created only 94 full-time jobs as of December 31, 2014. Worse, this number dropped every year; as of February 28, 2017, the company had dwindled to only 10 active employees. This was an obvious failure by the company to create the agreed-upon 350 new, full-time jobs by December 31, 2014 and to maintain that number. The company had also agreed to pay its employees an average of $35,000 per year. But, the state auditor’s office was unable to determine from the documentation provided how much the company had actually paid the employees.

According to Article 5 of the MOU, if the company fails to perform its terms: “A sum equal to the outstanding balance of the Company Loan plus all costs of issuance and interest incurred by the State shall be paid by the Company to the State within sixty (60) days of written demand by the state.”

Pickering demanded Wednesday, that the Green Tech repay $6.4 million in public funds after failing to create the initial number of jobs at agreed-upon salaries. In his letter to Green Tech CEO Charles Wang, Pickering threatened to file a civil lawsuit against the company if the amount is not paid in full within 30 days.

McAuliffe created Green Tech Automotive Inc. from a Chinese company he bought in 2009, after his failed 2009 bid for governor. He used the company to show off as a testament of his entrepreneurial skills to boost his appeal to the Virginia business community in his successful run for governor in 2013. McAuliffe hosted a ribbon-cutting ceremony in 2012 in one of the poorest regions of Mississippi with then-Governor Haley Barbour and Bill Clinton. Today, however, Governor McAuliffe claims no involvement with the company since he left later that year to run for office. A spokesman for the McAuliffe said he “doesn’t have any knowledge or comment about the company’s issues in Mississippi.” At the time he gave up a role in Green Tech to focus on his campaign, he claimed he did not know anything about the company’s tax delinquency.

Green Tech has largely relied on foreign investment for survival, using a federal immigration program whereby wealthy foreigners can achieve legal residency in exchange for investing in American business. Much of the funding has depended on wealthy Chinese investors wishing to immigrate to the U.S. Hillary Clinton’s brother, Anthony Rodham, recruited investors for Green Tech in China while she was Secretary of State through Gulf Coast Funds Management, chaired by former Louisiana Gov. Kathleen Blanco (D-La.). Gulf Coast Funds Management came under scrutiny for pressuring a federal agency’s approval of visas. According to Blanco, the purpose of the recruitment of Chinese investors willing to give in exchange for U.S. residency was to create jobs in Louisiana and Mississippi.

However, as Green Tech’s failure shows, jobs created for political grandstanding, whether created by the Depression-era Civilian Conservation Corps in the 1930s or a foreign-investment-for-immigration scheme in the 2010s don’t last and often result in long-term lost investment in exchange for short-term job results. 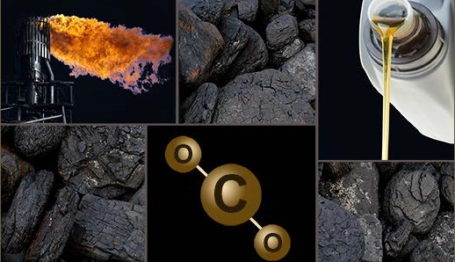