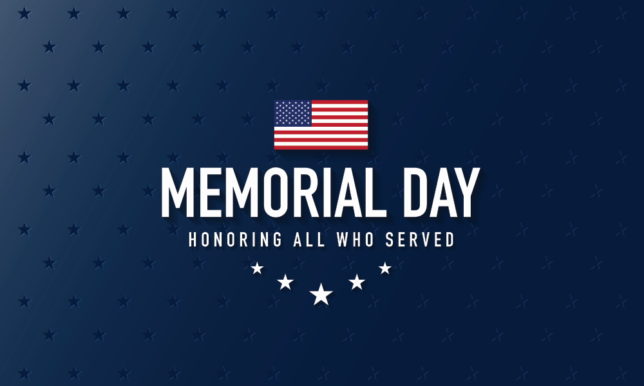 In recognition of ultimate sacrifice of many to secure the freedoms, peace, and security that Americans enjoy at home, here is small selection of pictures of national cemeteries. 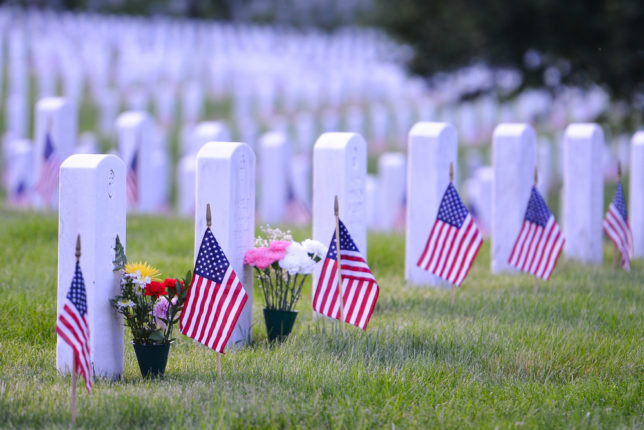 In 1778, George Washington Parke, the adopted son of General George Washington purchased the land that became Arlington Cemetery. In 1831, then-Lieutenant Robert E. Lee, married into the family and made Arlington his home. Shortly after General Lee resigned his commission in the U.S. Army to fight for the Confederacy, the U.S. Army occupied Arlington. In May 1964, the Army began interring soldiers at Arlington. 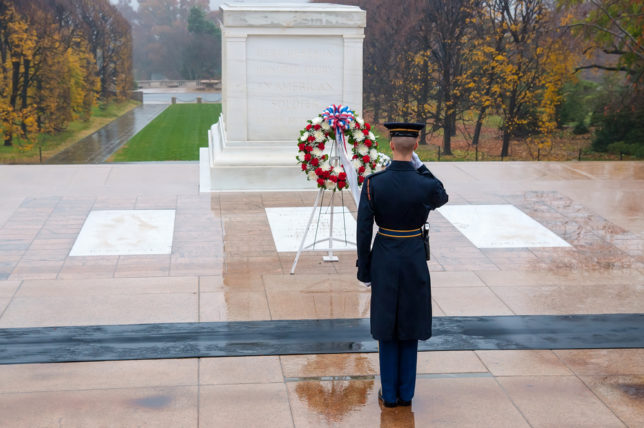 Since April 1946, soldiers from the 3rd Infantry Regiment, “the Old Guard,” have guarded the Tomb of the Unknown Soldier. 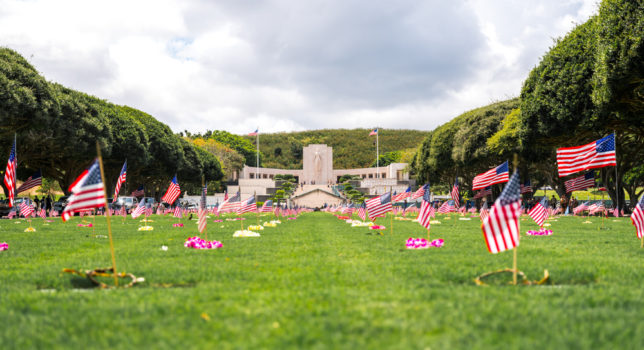 On the other side of the country, thousands of miles beyond the California coast, is the National Memorial Cemetery of the Pacific. Located in the “Punchbowl” crater in Honolulu, the cemetery was dedicated in 1949 and became the final resting place of more the 10,000 servicemen who died in the Pacific Theater during World War II. It also includes markers for dozens who died on the USS Arizona during the attack on nearby Pearl Harbor on December 7, 1941. 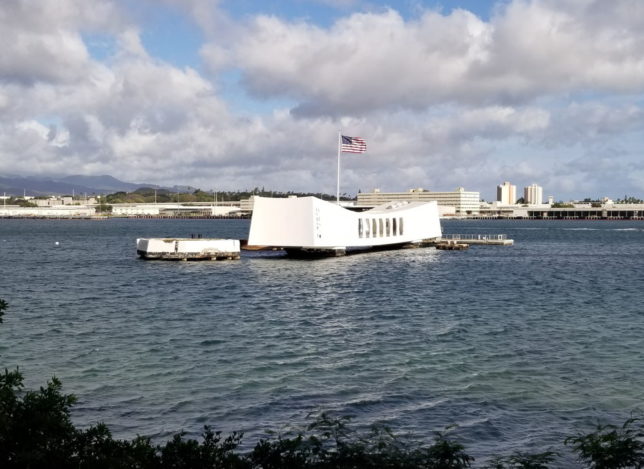 For those who wish, donating to the many worthy charities that help veterans, active-duty military, and their families is always a good choice. While CRC does not endorse any specific organization, Charity Navigator maintains a list of highly rated, trustworthy military and veterans organizations that provide “a variety of services from lifting troops’ morale to offering financial assistance for food, rent, utilities, and medical expenses.”