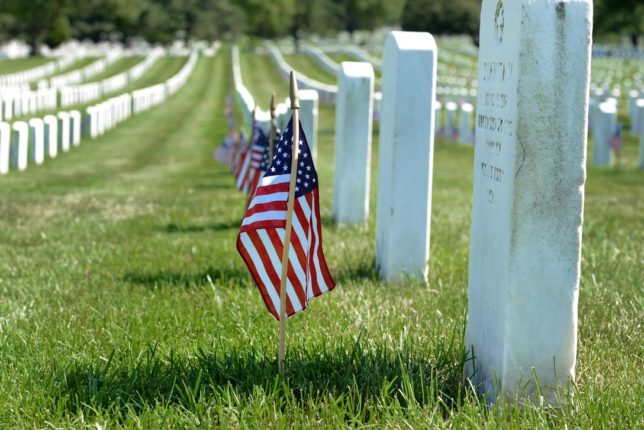 In the midst of the coronavirus pandemic, with so many of us owing so much to so few—especially those in medical garb—it’s also good to remember the ultimate sacrifices of the men and women who died while serving in the U.S. military. Visiting a cemetery, donating to an organization that serves veterans, or even educating ourselves about their service are but a few of the ways to honor the sacrifices of those who have protected our freedoms.

U.S. war veterans are buried in nearly every American cemetery, and 40 states and Puerto Rico have at least one VA national military cemetery. To find a nearby cemetery or locate a specific gravesite, see the National Cemetery Administration’s website.

For those who can, donating to any of the many worthy charities that help veterans, activity-duty military, and their families is always a good choice.

While CRC does not endorse any specific organization, Charity Navigator maintains a list of highly rated, trustworthy military and veterans organizations that provide “a variety of services from lifting troops’ morale to offering financial assistance for food, rent, utilities, and medical expenses.”

For a more sedentary approach to learning about their service, watch one of the better war movies. Here is my selection of some the best, most historically accurate war movies and miniseries about the U.S. military:

All except Gettysburg are available on Amazon Prime, Hulu, and/or Netflix, among other streaming services. 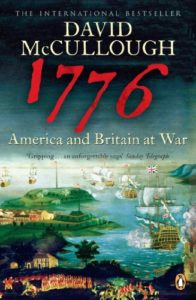 Admittedly, nine of these ten are about World War II. To balance things out a bit, consider reading 1776, David McCullough’s masterful—and quite readable—history of the first year of the Revolutionary War.