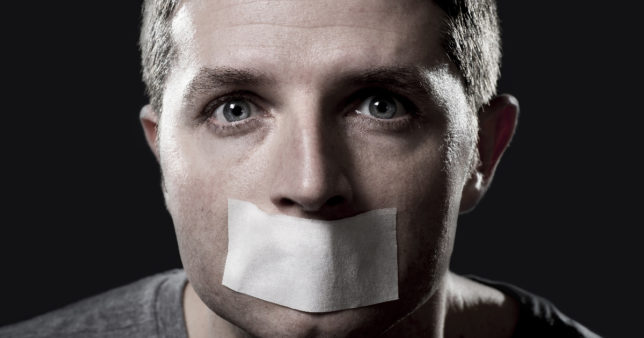 The Chicago-based MacArthur Foundation was founded in 1971 by the insurance billionaire John D. MacArthur. But in another case of “donor intent” gone awry, the free-market entrepreneur’s fortune—now estimated at $6.5 billion in assets—was turned into a left-wing spending machine.

To understand how, look no further than Marjorie Scardino, the CEO of educational publisher Pearson and a vocal MacArthur board member. In 2013, Scardino infiltrated Twitter’s board of directors and pressured the company into forming its “Trust and Safety Council,” a group of left-wing organizations which sought to control speech online and determine which news sources could be trusted. Participants include the Anti-Defamation League (ADL), Dangerous Speech Project (DSP), and Feminist Frequency among others—many of whom receive MacArthur funding.

According to DSP’s mission statement, for example, “dangerous speech” and “inflammatory public speech” should be curtailed because they lead to “outbreaks of mass violence.” Such speech is “found in myriad languages, cultures, and religions” and “often refers to people as insects, vermin, aliens, threats, or pollution.” A social media post by the council’s project manager claimed, “Violence may be prevented [by] inhibiting the speech, limiting its dissemination, undermining the credibility of the speaker, or ‘inoculating’ the audience against the speech so that it is less influential, or dangerous.”

And Twitter isn’t alone. Facebook is now rolling out counter speech operations in public partnership with the MacArthur-backed Dangerous Speech Project. Or should we say the “Conservative Speech Project”?

For more, you can read the May edition of “Foundation Watch” here.

This blog post was adapted from the May edition of Capital Research Center’s “Foundation Watch,” by Milo Yiannopoulos.