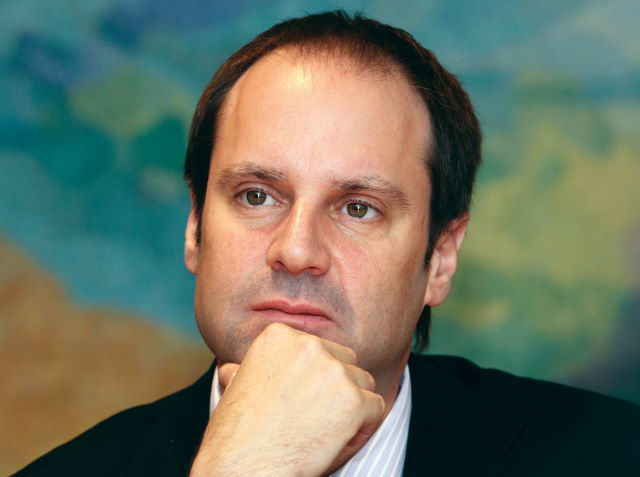 On Tuesday, March 9, 2021, Ken Braun talked with Bill Meyer on The Bill Meyer Show about his four-part series on how eBay founder Jeffrey is using Participant Media to drag Hollywood further to the left.