Inside Fiscal Sponsorships: A Way to Start Nonprofits 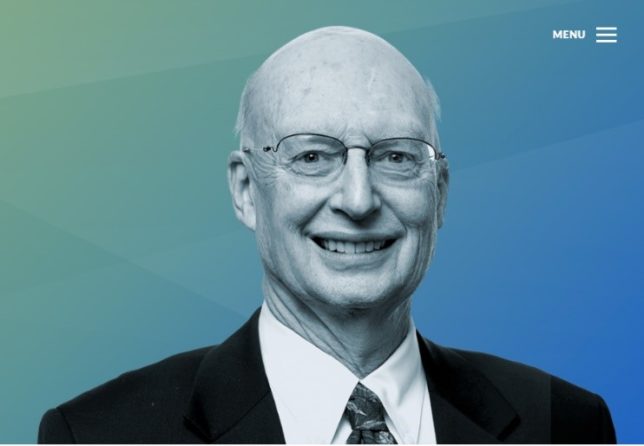 In his book, Fiscal Sponsorship: 6 Ways to Do It Right, Gregory L. Colvin highlights how fiscal sponsorships can help everyone from a local dance troupe trying to find money to support a performance tour, to a faith-based community seeking to arrange backing for missionary activity. Credit: Adler & Colvin/screenshot. License: https://goo.gl/gjt5qK.
by Neil Maghami

In his celebrated book Democracy in America (1848), the French observer of the mid-19th century United States, Alexis de Tocqueville, praises Americans’ aptitude for what he calls “the art of joining” with their fellow citizens. He describes this as the American knack for setting “large numbers of people a common goal and inducing them to strive toward that goal voluntarily.”

When it comes to contemporary expressions of the “art of joining,” some cultural commentators point to the widespread practice of “fiscal sponsorship” in the U.S. nonprofit sector. This term means many things to many people. Gregory Colvin, an attorney and fiscal sponsorship expert, has defined it simply as when tax-exempt organizations conduct “a program of support to individuals and to non-exempt organizations.”

To the San Francisco Study Center, which has been active in fiscal sponsorship matters for many years, fiscal sponsorship denotes a situation where “a nonexempt charitable project [raises] funds and operate[s] through an exempt sponsor who manages the project’s money and reports to funders and tax agencies. Many other administrative services can be provided as well.”

To fiscal sponsorship’s supporters, the concept provides a legal way for grassroots organizations that lack money to access the resources they need to get small-scale projects off the ground. In his book, Fiscal Sponsorship: 6 Ways to Do It Right, Colvin highlights how the practice can help everyone from a local dance troupe trying to find money to support a performance tour, to a faith-based community seeking to arrange backing for missionary activity. His book provides a variety of models under which tax-exempt groups can act as temporary sponsors for non-tax-exempt organizations, handle donations on their behalf, provide administrative support, and so on, and comply with the relevant regulations.

The first edition of Colvin’s book, published in 1993, was funded by both the San Francisco Foundation and the Wallace Alexander Gerbode Foundation. The second edition, published in 2005, includes a back-cover endorsement from Drummond Pike of the Tides Foundation (whom Colvin also thanks in his acknowledgments section).

Viewed from the above perspectives, fiscal sponsorship certainly supports the practice of “the art of joining.” But there’s another side to the story.

“No Such Thing as a Free Lunch”

In her 2010 book, Grant Writing DeMYSTiFied, Mary Ann Payne provides a balanced view of fiscal sponsorship, including its limitations. Payne’s views are informed by her long experience as a grant writer and grant writing trainer on behalf of various nonprofits. She writes:

If you don’t have a 501(c)(3) designation, you can either incorporate as a non-profit agency on your own and apply for a charitable tax exemption or you can find an existing agency to act as a fiscal sponsor to accept and administer your grants. Gregory L. Colvin . . . believes fiscal sponsorship is the best option for new, experimental projects wanting administrative and financial management. On the other hand, incorporating as a new 501(c)(3) makes better sense for projects with administrative and financial staff in place, a program with a track record, and a measure of assured funding. Incorporation takes time (from three months to a year), money ($1,000 to $10,000 or more in registration, legal, and accounting fees), and persistence. A fiscal sponsor is considerably cheaper (from free to 10 percent or more for management fees) and can accept grants and other contributions on your behalf immediately.

There is a downside, though, which Payne acknowledges:

There is no such thing as a free lunch, however, and fiscal sponsors and their board of directors ultimately have control over your project. Although in actual practice they usually delegate much authority back to an advisory committee and the project director, there will be a price to pay. This may range from minor annoyances like their wanting reflected prestige or obsequious acknowledgment to more meddlesome micromanagement of daily activities or attempts to adapt the project as their own. If maintaining autonomy and independence is important to you, incorporation is the way to ensure you retain control over your project.

In the next installment of Inside Fiscal Sponsorships, learn about the organization that pioneered nonprofit incubation.