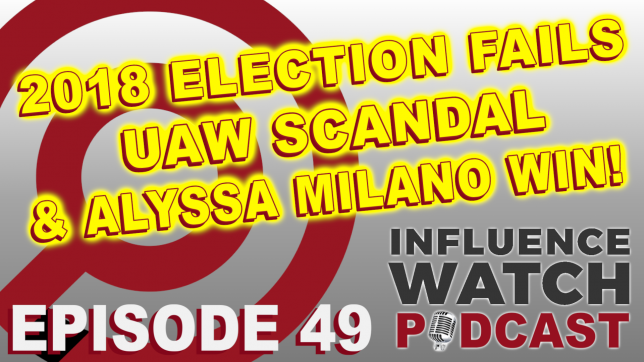 In this episode: Big left-wing influencers spend tens of millions pushing ballot measures that went down in defeat based on provisional returns, the United Auto Workers union hires non-union contractors to build their former president a lakefront cabin, and a liberal actress breaks with the Women’s March over its ties to bigoted, anti-Semitic, Nation of Islam leader Louis Farrakhan.

Listen to the podcast here. 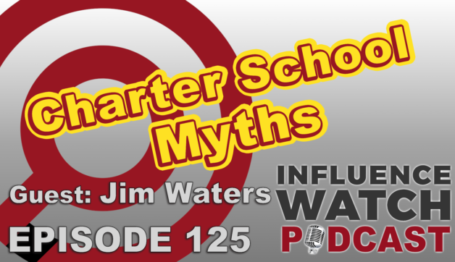 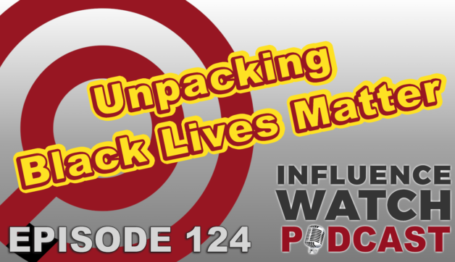 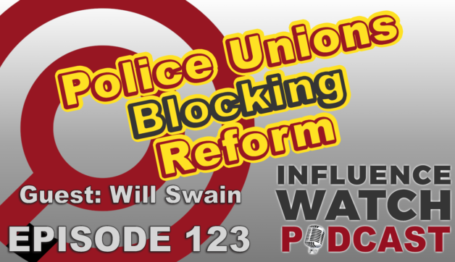