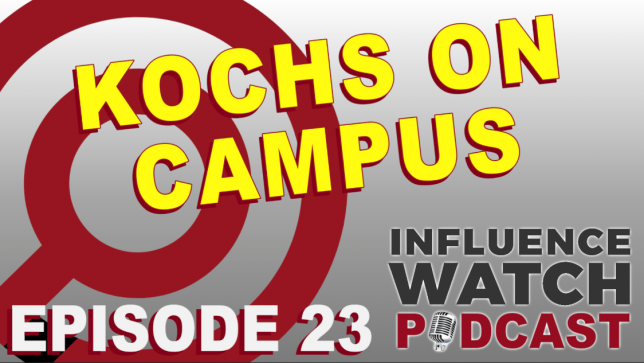 In this episode: Left-wing UnKoch My Campus activists are dedicated to having universities reject the Koch Brothers’ academic donations. But UnKoch has made numerous untrue accusations, has ties to George Soros network, and is funded by its own special interest donors.

You can watch the video version of the podcast here:

We broadcast a LIVE video version of the show every Thursday at 10 am EST on YouTube and Facebook, and you can be alerted when we go live by subscribing to our YouTube channel and liking our Facebook page. We also encourage you to subscribe to the audio version of the show on iTunes, Google Play, or Stitcher. 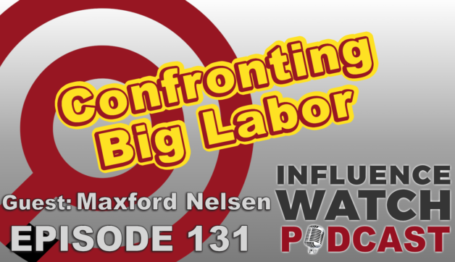 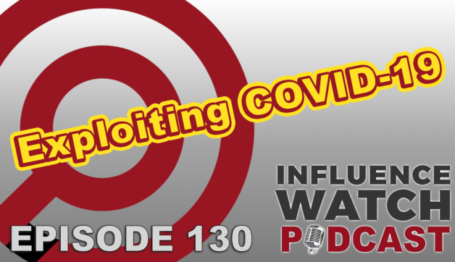 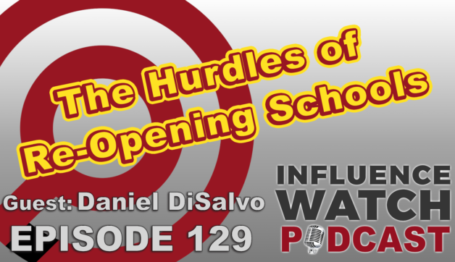