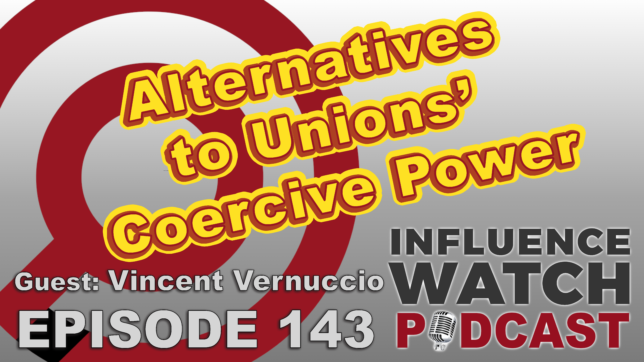 Since the enactment of the National Labor Relations Act in 1935, American collective bargaining law in the private sector has relied on exclusive monopoly representation at the enterprise level—in layman’s terms, a single labor union forcing all employees in a designated portion of an employer’s workforce to accept a single union-negotiated contract. But unions and their allies have eyed a different approach—that of the social democracies of Continental Europe, which practice so-called “sectoral bargaining” to set nation-wide or region-wide contracts while workplace representation is handled by union-influenced “works councils.” Joining me today to discuss these proposed expansions of unions’ coercive power, and possible alternatives to the current American or European coercive models, is Vinnie Vernuccio, a Senior Fellow at the Mackinac Center for Public Policy. 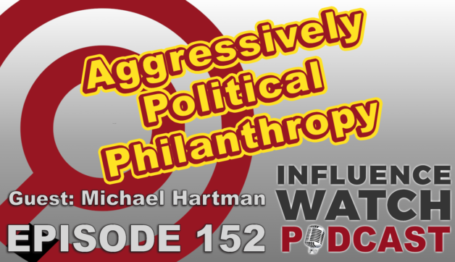 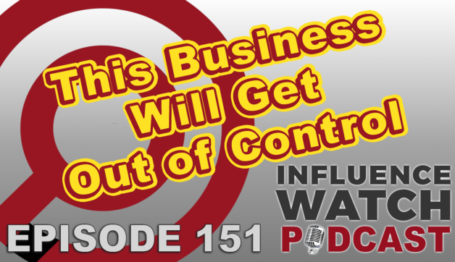 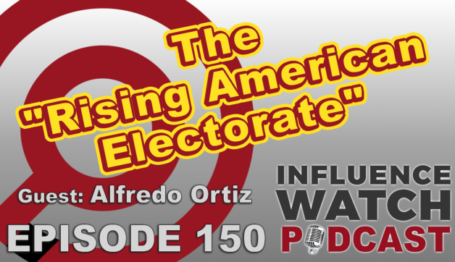