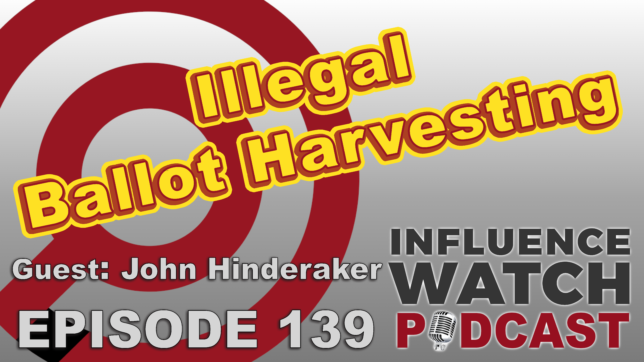 Minnesota: Land of ten thousand lakes, home to the perennially unfortunate Minnesota Twins, and the only state not to vote for Ronald Reagan in 1984. This week, we’re joined by John Hinderaker, Minnesotan and president of the Center of the American Experiment, a free-market think tank holding the line against the state’s historic left-of-center populist tendencies. We’ll discuss the Project Veritas allegations of illegal ballot harvesting in Minneapolis, ruminate over how true defunding the police has never been tried, and talk a little bit on Big Labor in the state.

After recording, Hinderaker sent us this correction note:

Mike, after we finished taping yesterday I realized that I had misspoken near the end of the podcast. I said that the private sector unions on the Iron Range had endorsed President Trump in this year’s election cycle. What I should have said is that most or all of them have endorsed Pete Stauber, the first-term Republican Congressman who is running for re-election in the 8th District, which includes the Range. I am not sure whether they have also endorsed Trump or not. The point that private sector union leadership is now swinging to the GOP in northern Minnesota (while union members are voting overwhelmingly for candidates like Trump and Stauber) is correct, but I mixed up Trump and Stauber. I apologize for the error! 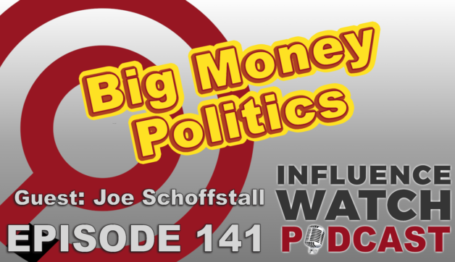 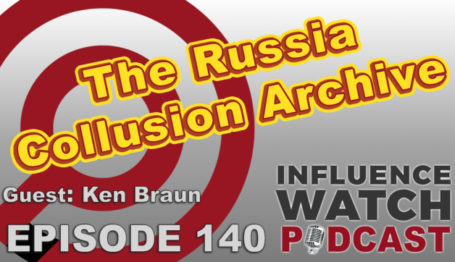 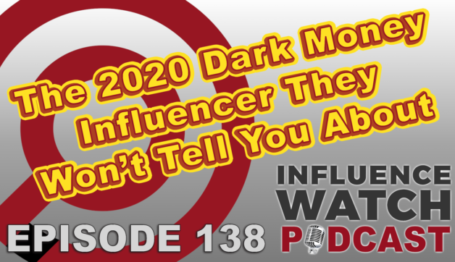 InfluenceWatch Podcast #138: The 2020 “Dark Money” Influencer They Won’t Tell You About