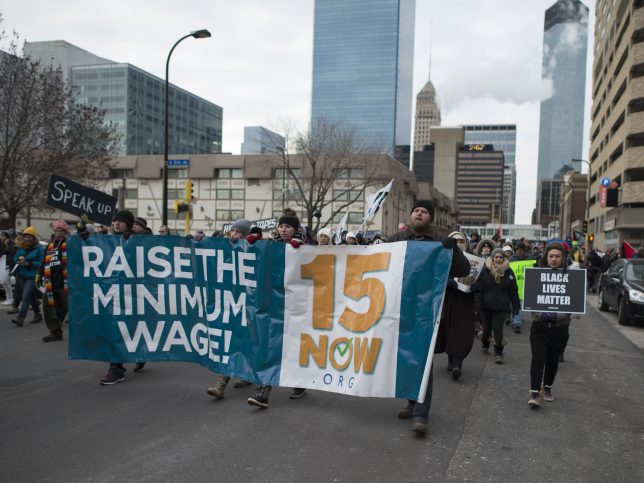 On May 31st the Illinois legislature passed a bill raising the state minimum wage from $8.25 per hour to $15 per hour over five years. The bill has since been brought to Governor Bruce Rauner, a Republican, for his approval or veto.

It is unclear whether Rauner intends to sign the bill into law, but he has stated before that he supports minimum wage increases “in conjunction with other regulatory changes.”

CRC has written about the destructive effects the $15 minimum wage has had on various economies across the United States.

For more on labor and union influence, see Labor Watch.