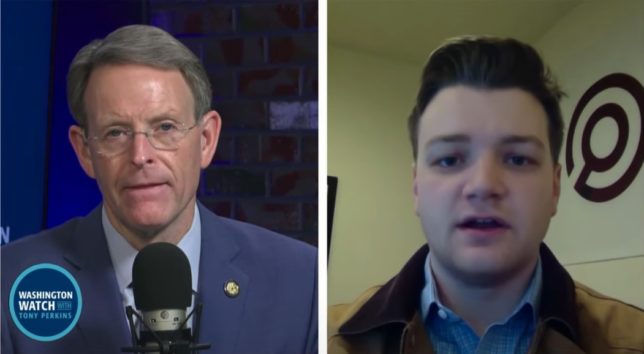 Parker Thayer appeared on Washington Watch with Tony Perkins to discuss Faithful America, a pseudo-religious front group for the Left, and his research on “Zuck bucks.”

Faithful America was spawned as a project of the Citizen Engagement Lab. Faithful America frequents presents leftist ideas as a Christian consensus and has launched numerous campaigns to silence Christian and conservative voices. 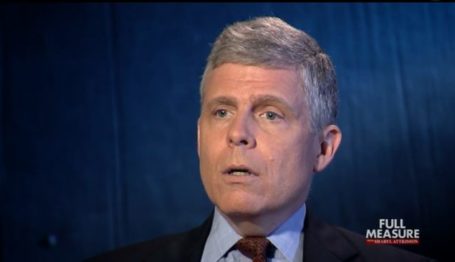