Featured Video: Hope for Prisoners: The Future of Criminal Justice 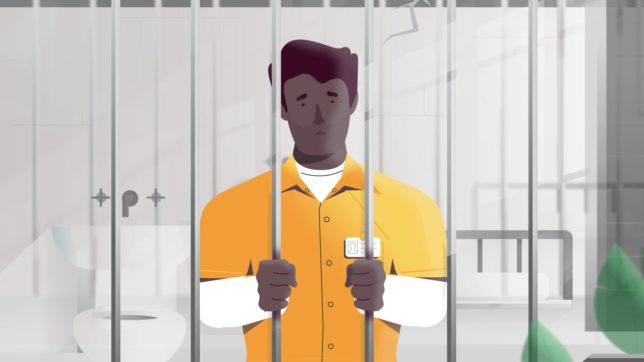 Can people who have done bad things change for the better? The belief in second chances and the possibility for redemption is a core tenet of the American dream. But if we believe in this, why do we make it so difficult for former criminals to improve themselves into productive members of society?

Hope for Prisoners is a Nevada-based non-profit founded by three-time convicted felon Jon Ponder. It assists released prisoners with reentry by providing long-term support and services as they work to reclaim their lives, families and standing in the community. Hope for Prisoners has helped more than 3,000 former inmates over its 10 years in operation.