How did Clinton so badly misread polling data and the mood in battleground states? 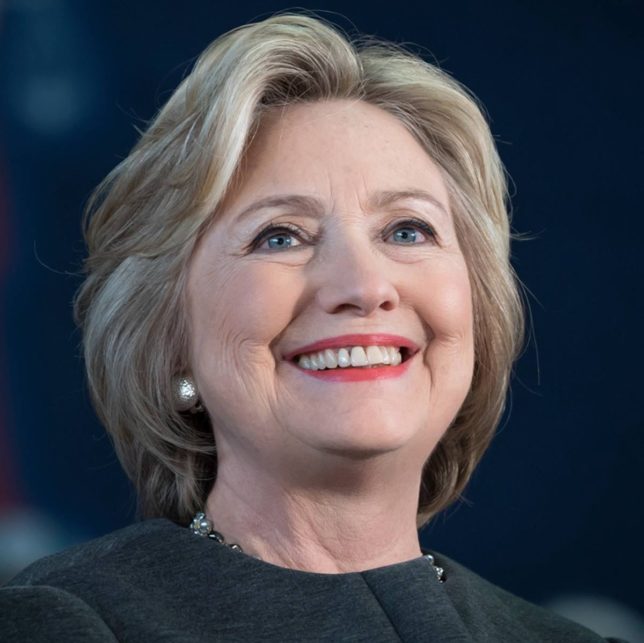 Donors to Hillary Clinton’s failed campaign are demanding a “dispassionate, centralized analysis” of how Clinton so badly misread polling data and the mood in battleground states, writes Emily Zanotti at Heat Street.

Unless Clinton’s own campaign strategy was attacked by Russian hackers, forcing her to misfire on messaging and buy ads in bizarre places like Arizona, they’re sure [Russian President Vladimir] Putin isn’t the only explanation for her failure.

At least one major fundraiser says he and his fellow fundraisers are cutting off donations until the Democratic Party figures out what ails them. “A lot of people are saying, ‘I’m not putting another f**king dime in until someone tells me what just happened,’” he noted.

Clinton allies have promised that they will collect and analyze their own data and are planning to present a “campaign autopsy” at a gathering in Florida the week of Donald Trump’s inauguration — though it may just be a convenient way of getting out of DC on a very disappointing weekend.

That meeting may be the same gathering sleazy propagandist David Brock is arranging for around the time of President-elect Trump’s inauguration. “What better way to spend inaugural weekend than talking about how to kick Donald Trump’s ass?” Brock said.

“This will be THE gathering for Democratic donors from across the country to hear from a broad and diverse group of leaders about the next steps for progressives under a Trump Administration,” Brock wrote in an email to donors. Clinton strategist James Carville referred to the confab as “THE meeting for getting together plans to resist Trump.”

Sessions planned for the conference include: “Learning from 2016: Strategy, Policy, and Building a lasting winning Coalition,” “Campaign Tactics of the future: Polling, Social Media, and Targeting,” “The New Face of the Right,” “Holding Trump Accountable,” and “Ethics Watchdog on Steroids.”

Meanwhile, even though according to the Center for Responsive Politics Clinton’s side ($703.7 million) generated more than double what Trump’s side ($322.4 million) raised, the Clinton campaign team won’t accept blame for her shocking defeat. They “pinned blame for Hillary Clinton’s loss on a host of uncontrollable headwinds that ultimately felled a well-run campaign that executed a sensible strategy.”

In a teleconference call with donors, “[t]hey shot down questions about whether they should have run a more populist campaign with a greater appeal to angry white voters, pointing to exit polls that showed Clinton beat Trump on the issue of the economy. They explained that internal polling from May showed that attacking Trump on the issue of temperament was a more effective message.”

Clinton communications director Jennifer Palmieri called her candidate’s defeat “the most devastating loss in the history of American politics.”

Campaign manager Robby Mook gave himself a pat on the back. “What you’ve created is going to live on,” he told campaign operatives. “Leaders all over this country, local networks around the nation, future candidates who are going to step forward. Someone in this room is going to manage a presidential campaign one day.”

He may be right.