Summary: Some believe that the U.S. military should focus its attention on such threats as ISIS, Al Qaeda, and Putin’s Russia. But the Obama administration sees Global Warming/“climate change” as the greatest threat facing the country. Now the armed forces are being instructed to include “green” thinking in every aspect of their operations. Soldiers, sailors, airmen, Marines, and Coast Guardsmen must go along or be considered derelict in their duty. Feeling safer yet?

The Pentagon is ordering the top brass to incorporate climate change into virtually everything they do, from testing weapons to training troops to war planning to joint exercises with allies. . . . It orders the establishment of a new layer of bureaucracy—a wide array of “climate change boards, councils and working groups” to infuse climate change into “programs, plans and policies.” . . . The directive is loaded with orders to civilian leaders and officers on specifically how counter-climate change strategy is to permeate planning.
–Rowan Scarborough, Washington Times, February 7, 2016

Setting our national defense priorities based on the latest liberal problème du jour is bad public policy, significantly impeding the defense of the nation. That is exactly what the Department of Defense is doing with its directive on Global Warming/“climate change.”

The directive, “Climate Change Adaptation and Resilience,” originated with Frank Kendall, Undersecretary of Defense for Acquisition, Technology and Logistics. [Editor’s note: Kendall, a lawyer and a graduate of the U.S. Military Academy at West Point, has served on the boards of directors of Amnesty International, the Tahirih Justice Center, and Human Rights First (formerly the Lawyers Committee for Human Rights). Prior to his appointment to his current job at the Defense Department, he was a prominent opponent of the use by the U.S. government and its allies of practices that some consider torture. He traveled to the Guantanamo Bay detention camps as a “human rights monitor” in the case of Al Qaeda paymaster Ibrahim Ahmed Mahmoud al Qosi and in other cases. Al Qosi, by the way, entered into a plea bargain in 2010 under which a military jury recommended he serve 14 years in prison. In 2012, the Obama administration sent him back to Sudan. In 2014, Al Qosi reportedly joined AQIP (Al Qaeda in the Arabian Peninsula), and in 2015 he appeared in an AQIP video. —SJA]

The directive requires our defense sector to incorporate “climate change impacts into plans and operations and integrate DoD guidance and analysis in [Click HERE for the rest of the article.] 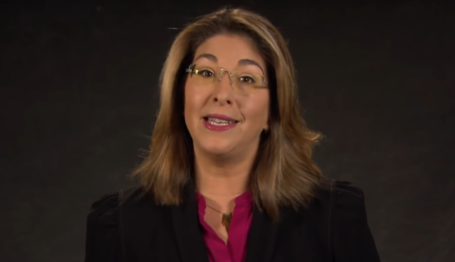 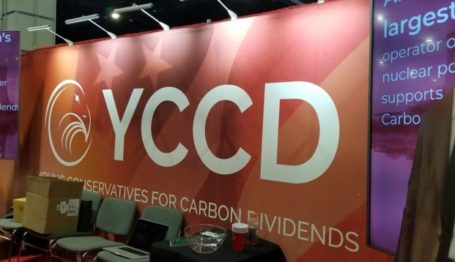