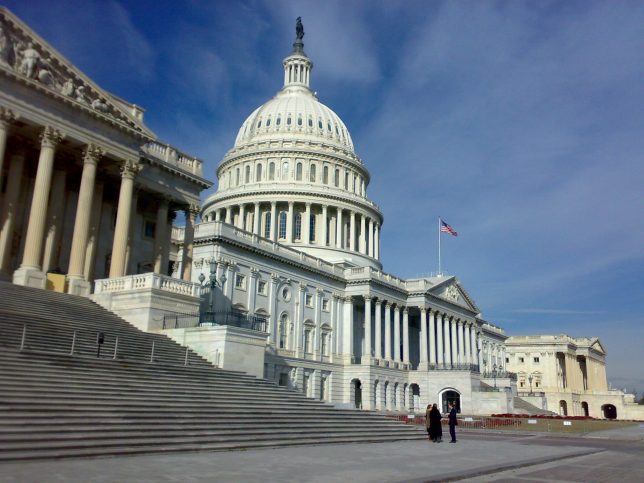 Do congressional Republicans understand what happened in the 2016 election?

American voters have totally rejected a minutiae, maneuvering and a piecemeal approach to stopping the decline of America. As an example, she said that voters aren’t asking for a tax cut, although that can be a part of it…. They are asking for you [Congress] to say, through your work, that you love America and that you want it to survive.

Sorock is a leading light in studying how radical groups such as Black Lives Matter and Occupy Wall Street are threatening to normalize the idea of endless left-wing revolution as a permanent fixture of American life.

In the interview, Sorock notes that the perception of “one party rule” threatens the nation’s future, particularly to large blocs of voters, who increasingly see little difference between Democrats and mainstream Republicans in Washington, D.C. Sorock warns that the 2018 midterm elections will come as a “rude awakening” for the Republican Party if it continues to play an obstructionist role with the Donald Trump administration. 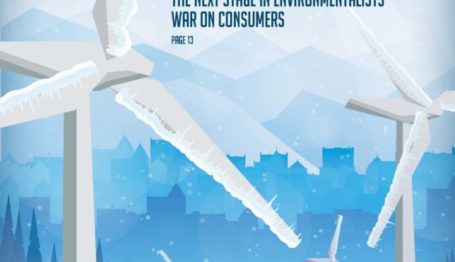