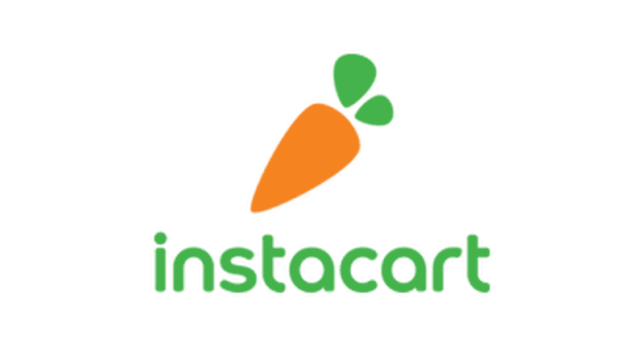 Uber has announced its intention to merge with Postmates, giving the ride-hailing and restaurant-delivery networking company a foothold in the growing grocery-delivery market.

Since the outbreak of pandemic COVID-19, grocery delivery has surged as travel has collapsed, so Uber saw diversification as its path to survival.

Also seeing diversification as a path to survival is Big Labor, which has, through worker centers like Working Washington—a front group for Big Labor principally funded by the Service Employees International Union (SEIU) and its local affiliates—opened an all-out offensive against the so-called “gig economy.”

Part of that economy are companies like Uber, Postmates, DoorDash, and GrubHub (to name only a few) that rely on independent contractors to deliver food from restaurants and items from stores to customers; these workers set their own schedules, contribute their own capital, and direct their own work, unlike most conventional employees.

Big Labor sees this as  a problem and are engaging in a campaign to undermine the thriving gig economy before it gets any larger.

Under federal law, unions of independent contractors cannot force contracting companies to engage in monopoly collective bargaining. So, as COVID-based restrictions on normal human life and the general consumer benefits of application-based services create growth in the sector, labor unions are going all-out to benefit themselves at the expense of consumers, independent workers, and the companies that support those workers and consumers.

Approach one is a frontal assault, most notably via legislation that characterizes independent contracting workers as true employees.

First enacted through California’s controversial Assembly Bill 5 (AB5), , this type of legislation is poised to all-but-eliminate freelance writing and content creation and owner-operator trucking in addition to the targeted “gig economy” application-based services.

At the national level, union-backed House Democrats passed the PRO Act, legislation that would make several Big Labor-empowering changes to employment law, perhaps foremost among them a nationwide expansion of California’s “classification” law under AB5.

The second approach is the old-fashioned corporate campaign, the SEIU-perfected tactic of harassing a large business into not opposing unionization on the threat of brand damage.

For now, the stated goals are health and safety regulations and higher guaranteed pay, but the SEIU’s ties to Working Washington indicate a clear intention to bring independent contractor delivery workers into the union as dues-paying members.

If Instacart goes bust because it cannot operate under Big Labor’s employment model, well, then the unionized supermarkets’ in-house delivery services will prosper.

The goal of the attack on application-based services is simple: Big Labor wins; workers and consumers lose.

This article first appeared in the InsideSources on August 13, 2020.