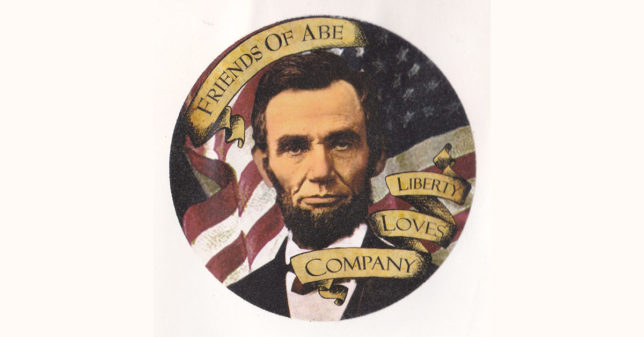 This year, the 11-year-old Friends of Abe (FOA)—the fellowship of Hollywood conservatives—announced it was disbanding, claiming that “fewer people pay the dues that help us maintain that large infrastructure.”

But that shouldn’t take away from the group’s success—or its vital importance in a longtime left-wing bastion like Hollywood. FOA has been a gathering spot for 1,800-plus conservatives in the entertainment industry, from Clint Eastwood and Jon Voight to the rank-and-file workers on film production crews.

Founded in 2004 by actor Gary Sinise and two of his friends in Hollywood, FOA—named after Abraham Lincoln—was described as “a group of folks from gaffers to the celebrities.” This included Eastwood and Voight, but also Drew Carey, Kelsey Grammer, Patricia Heaton, Adam Sandler, and Bruce Willis. And these household names attracted notable Republican speakers to FOA events, such as House Speaker Paul Ryan and Donald Trump.

The group arose from humble beginnings. Hollywood conservatives “were commiserating about how hard it was to be a Republican in the entertainment industry,” recalled satirist and longtime FOA member Evan Sayet. “Pretty soon, they agreed to come back the following week and bring other friends. And then those friends were asked to come back and bring other friends and, well, now you have 1,800 or so meeting for drinks every week.” The group’s motto eventually evolved into “Liberty Loves Company.”

Alas, no longer. Friends of Abe—and its unwavering belief in liberty—will be sorely missed.

For more, you can read the May edition of “Organization Trends” here.

This blog post was adapted from the May edition of Capital Research Center’s “Organization Trends,” by John Gizzi.