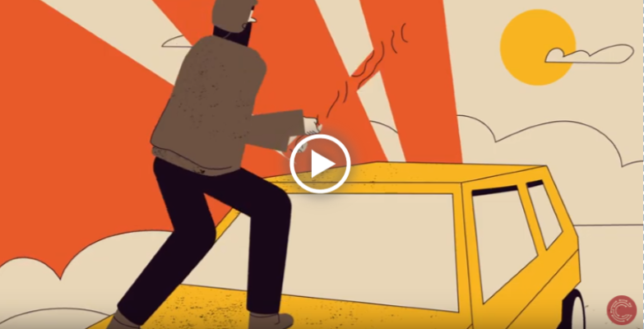 Dozens of left-wing journalists and media outlets have supported violence of varying degrees against their political opponents. Even when political violence doesn’t cause injury or death, it still harms victims, and is an intimidation tactic. When violence becomes accepted by the mainstream, solving our differences through our democratic processes becomes harder and harder.

How Can I Be a Good Ally in the Fight for Social Justice?

How COVID-19 Is Affecting Students & Families 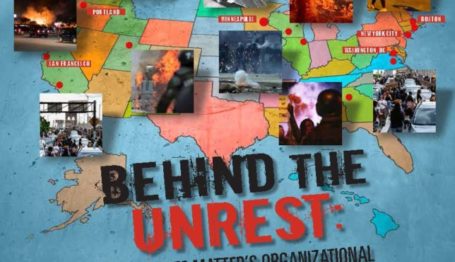 The July/August 2020 Issue of Capital Research Is Now Available