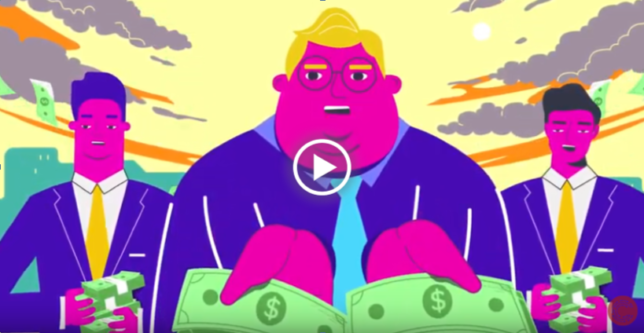 Watch our video about mission drift and perpetual foundations here. 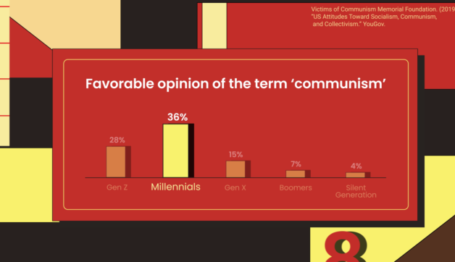 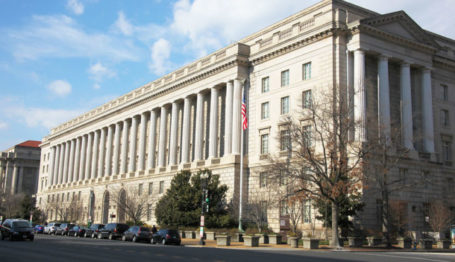 Testifying Before the IRS 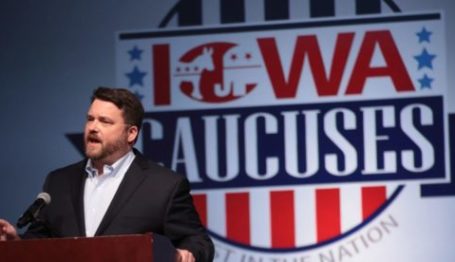