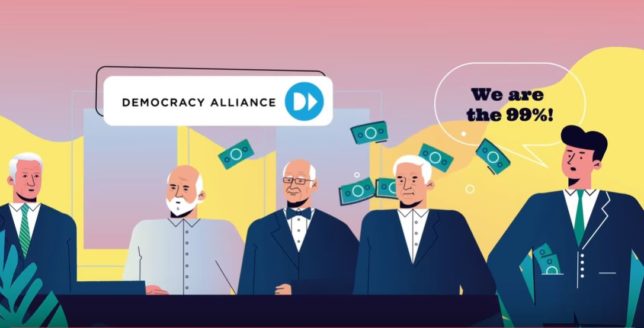 You hear many claims that the richest 1% control American politics through their massive checkbooks. Political figures have campaigned on the promise of removing power from the rich and giving it to the masses. One problem: those politicians, and the influential activist groups tied to them, get their funding from the exact shadowy cabal of elites that they claim to oppose. 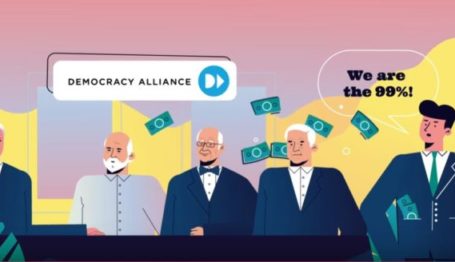