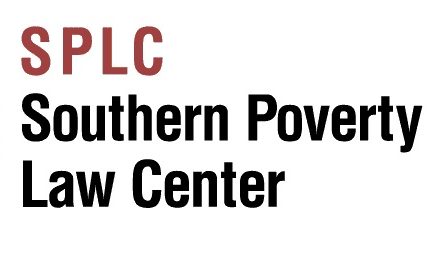 This article originally appeared in the Washington Examiner, May 3, 2018.

The Southern Poverty Law Center is stockpiling close to half a billion dollars to blacklist conservatives, slander its critics, and redefine what “hate” means in America today.

As the Capital Research Center first reported , the SPLC disclosed in a new IRS filing that it had $477 million in assets in October after taking in an astounding $136 million that year. The year before, it had total revenue of only $58 million, which means total revenue rose by over 200 percent in a single year.

There has been no comparable leap in bigotry or poverty. Hate crime statistics don’t reflect such a massive shift. So why is the SPLC taking in more money than ever?

Posing as a civil rights watchdog, the SPLC lumps mainstream conservatives in with fringe extremists, white-supremacists, and neo-Nazis as a matter of policy. According to the SPLC, opposition to open borders and multiculturalist initiatives is indicative of hate, and all political expression of those views is “hate speech.”

The SPLC’s involvement in YouTube’s policing of mainstream conservative voices is just one example that ought to worry Americans. The SPLC’s Heidi Beirich confirms her group crushes nonleftist political expressionas part of YouTube’s “Trusted Flaggers” program. YouTube (owned by Google) has recently suspended the accounts of several conservatives and demonetized them — that is, revoked their ability to collect ad revenues based on viewership.

An organization doesn’t need to be hateful or violent to make it onto SPLC’s Hate Map. The SPLC says a hate group “has beliefs or practices that attack or malign an entire class of people, typically for their immutable characteristics.” Yet legitimate right-leaning organizations like the Family Research Council, or FRC, and the Alliance Defending Freedom, or ADF, have been labeled “hate groups” just for adhering to conventional religious values.

The FRC’s opposition to same-sex marriage and the ADF’s good-faith defense of religious freedom and expression aren’t hateful. They are just the “wrong ideas” as determined by the SPLC.

“Sometimes the press will describe us as monitoring hate groups,” former SPLC spokesman Mark Potok has said . “I want to say plainly that our aim in life is to destroy these groups, completely destroy them,” using a “strictly ideological process.”

The Center’s stratospheric holdings are virtually unheard of in the world of tax-exempt 501(c)(3) political advocacy nonprofits. If anything, the ascendancy of President Trump has been good for the SPLC’s bottom line. Fomenting outrage to turn a profit is the specialty of SPLC co-founder Morris Dees, a master fundraiser and longtime Democrat insider. Dees spends his days whipping up hysteria over tiny fringe-right groups and portraying President Trump as a would-be fascist dictator .

JoAnn Wypijewski of the Nation once described Dees as a “millionaire huckster.” Left-wing journalist Alexander Cockburn said Dees’ fundraising letters have been “scaring dollars out of the pockets of trembling liberals aghast at his lurid depictions of hate-sodden America.”

But sometimes the good guys triumph over the SPLC.

Recently, the SPLC deleted the “Field Guide to Anti-Muslim Extremists” from its website after Maajid Nawaz threatened legal action for including him on the list.

The document was originally posted in December 2016 “as a resource for journalists to identify promoters of hateful propaganda; but it included a number of liberal reformers such as Nawaz, a former Islamic extremist who has since dedicated his life to combating the hateful ideology,” according to National Review .

Last fall, the Department of Defense’s Office of Diversity Management and Equal Opportunity removed all SPLC-provided training material pertaining to extremist groups. In the documents, the SPLC compared Roman Catholics and Protestants to al-Qaeda.

Under pressure from Capital Research Center and other groups, GuideStar, whose website provides a massive database of information on other nonprofits, did an about-face and announced it would no longer flag nonprofits on its site that the SPLC labels “hate groups.”

On the other hand, Twitter succumbed to leftist agitators and began purging users in December based on SPLC-inspired criteria. Such an ideological cleansing was needed at Twitter, the SPLC claimed, because “the racist ‘alt-right’ — a collection of far-right ideologies, groups, and individuals who believe multicultural forces are using ‘political correctness’ to undermine white people” had rushed to the social media platform.

Of course, skepticism of multiculturalism and political correctness is not an extremist view. Mainstream conservatives have long been naturally suspicious of both. And that’s what really enrages the radicals at the SPLC. 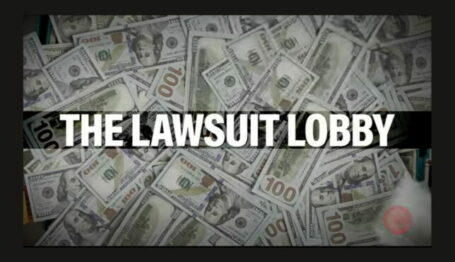