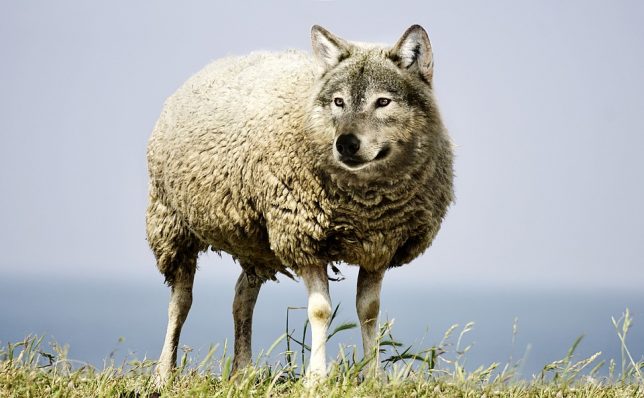 The Capital Research Center has been at the forefront of reporting on the “eco-Right,” so-called conservatives who support the Left’s position on catastrophic manmade global warming with huge grants from liberal mega-donors. To be clear, most of these eco-cons aren’t leftists—they espouse the principles of free markets, limited government, and individual liberty—but they also promote a destructive agenda of consensus-driven science, statist policies, and cronyism that would make radicals at the Sierra Club and Greenpeace proud.

But consensus isn’t the goal of science; truth is. Nor do you need a chemistry degree to see that the Left’s demonization of carbon dioxide as a “pollutant”—when it is a naturally occurring gas essential to life on Earth—has everything to do with politics, not science. Environmentalists are ideologues eager to destroy knowledge while pretending to be its caretakers.

There’s no compromising with the increasingly radical Left because it is driven by an irresistible lust for power, not principles as conservatives would recognize them. Their chants of “keep oil in the ground” reveal a superstitious hatred of human life and flourishing, not a sober interest in public policy. These people are closer to a cult or a gang of thieves than academia.

And there’s no better way to rob Americans of their constitutional rights than by scaring them into surrendering their rights. Hence, the Left has constantly updated its terms from “global warming” to “climate change” to “climate crisis” to “climate emergency,” and to now even “climate weirding.” Yet we’re supposed to take these “experts” seriously.

Take the Green New Deal, which spends more time dealing with “wealth inequality,” “rising white nationalism,” and “neo-fascism” than with the climate. Does anyone really think its authors are that ignorant of climate science or are they using environmentalism to camouflage the real objectives?

These aren’t even the New Deal liberals of yesteryear. In fact, the Green New Deal’s authors despise Franklin Delano Roosevelt’s signature policy because, as they write, it “the New Deal . . . excluded and was especially harmful to African American, Indigenous and LatinX people.”

What should be clear to the eco-Right is that conservatives can never offer a deal short of unconditional surrender that would please the Left. This is the Left’s bid to reshape America in a single blow, destroying everything we hold dear in the process.

“Green” millionaire Al Gore has likened that effort to the great battles at Trafalgar, Agincourt, and the Spartans’ stand at Thermopylae. Conservatives should take him at his word and fight like Spartans and come back with their shield or on it.

We’ve compiled a growing list of groups on the eco-Right at InfluenceWatch.org, with more information to come on each of them: