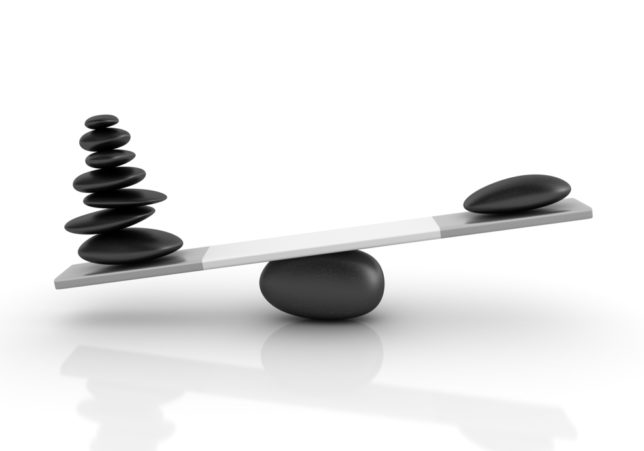 Of the top 200 givers to “democracy” as defined and tracked by Candid, 121 are ideologically categorizable as left-of-center and 21 are categorizable as right-of-center. These do not include individual donors, corporate-giving programs, or many community foundations; the Silicon Valley Community Foundation (SVCF), for example, is not counted, even though it makes grants to many liberal groups and has many liberal “donor advisors” with donor-advised funds there.

Of the Candid list’s top 20 “democracy” givers, all but SVCF and the Freedom Forum—financial backer of the now-defunct Newseum—are in the left-leaning category. These include many of the big, “brand names” of establishment philanthropy, including the Ford, Knight, MacArthur, Robert Wood Johnson, and Hewlett Foundations. They also include foundations associated with Democratic Party mega-donors like George Soros’s Foundation to Promote Open Society, Pierre Omidyar’s Democracy Fund, and Warren Buffett’s Susan T. Buffett Foundation. And they include some of the newer vehicles for left-leaning givers, as well, such as Mark Zuckerberg’s Chan Zuckerberg Initiative and John Arnold’s Arnold Ventures.

The top funders categorizable as right-leaning would be the heterodox environmentalist and immigration-restrictionist Colcom Foundation, at No. 22, with the religious-interest John Templeton Foundation at No. 36 and Milwaukee’s mainline-conservative Lynde and Harry Bradley Foundation at No. 37.

If counting only private foundations in particular, in the top 200, there are 100 liberal and 19 conservative ones. The $13.2 billion Ford Foundation alone has made what Candid identified as $1.9 billion in “democracy” grants since 2011; the $918 million Bradley Foundation made $54.8 million during that same period.

This article originally appeared in the Giving Review on May 2, 2022.