Arabella Advisors claims it’s a little lamb. It’s really a multibillion-dollar empire and a pillar of the Democratic Party. 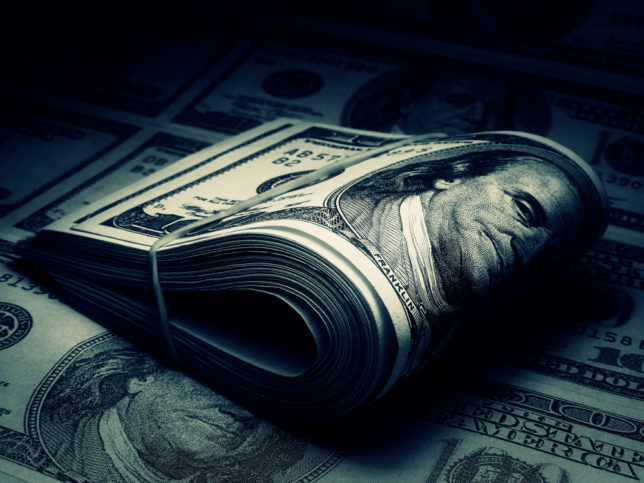 CRC’s Hayden Ludwig calls out Arabella Advisor’s hypocrisy in a letter to the editor that the Wall Street Journal published on October 16, 2022.

As for partisanship, consider Arabella’s effort to force TV stations to drop ads criticizing it during the Ketanji Brown Jackson confirmation battle. Arabella had the stations send threatening letters from the Elias Law Group, whose leader insists that if you don’t help Democrats win, “we are not the law firm for you.”

More proof Arabella doesn’t operate as it claims appears in emails unearthed by Government Accountability and Oversight and analyzed by Capital Research Center. Seeking business from Gov. Jay Inslee (D., Wash.), the head of an Arabella “client” copied “my colleagues Bruce Boyd and Ryan Strode from Arabella. They lead our collective work on climate policy and advocacy.” Elsewhere, Arabella and “client” promise to “secure fundraising.” A four-page memo has Arabella’s logo before its client’s and often describes Arabella as acting alone. For instance, “Arabella developed the program strategy, identifies grantees, makes funding recommendations, and executes all grant-making.” It concludes, “We look forward to continuing our discussion about how Arabella can best support the US Climate Alliance going forward.”

Why won’t Arabella proudly admit its success in building a multibillion-dollar empire that’s a pillar of the Democratic Party?

This letter to the editor originally appeared in the Wall Street Journal on October 16, 2022. 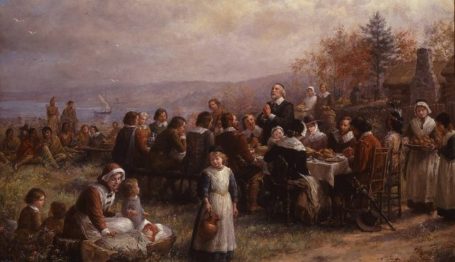 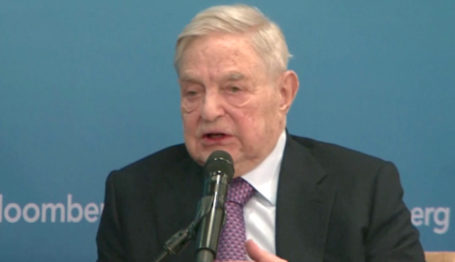