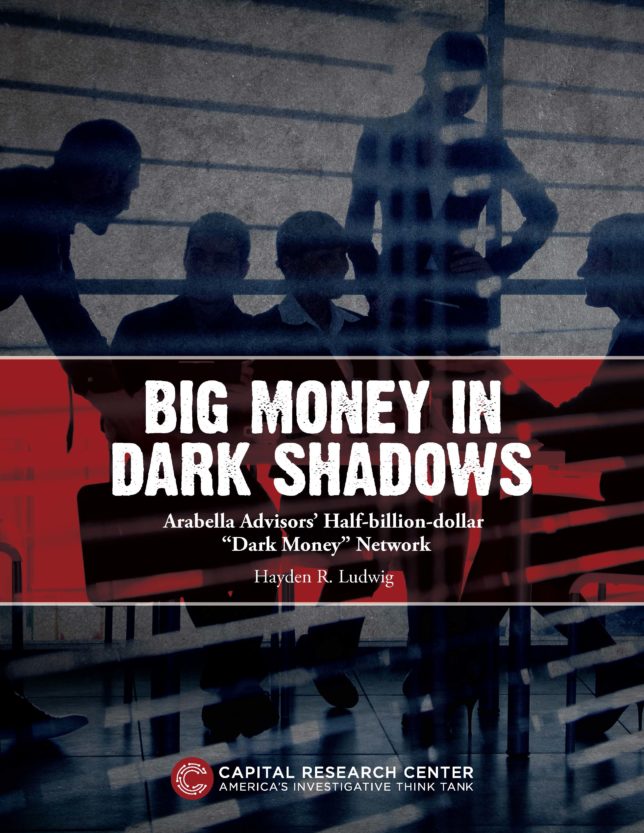 In 2018, Colorado Democrats won control of the state Senate and the offices of the secretary of state and attorney general. It gave them total dominance over the state’s government for the first time since 1938 and cemented Colorado’s 15-year shift from reliably red to solidly blue.

That transformation, partially driven by changing demographics, was also spurred by a small group of wealthy Colorado liberals who poured millions into local elections starting in 2004. The successful strategy became known as the “Colorado Model,” and Democrats are working to export it to other red and purple states. It’s part of an ambitious plan to build permanent electoral majorities across the country.

Republicans have traditionally dominated the state politics game and currently control 60% of legislatures. But Democrats are starting to catch up. Before last year, the GOP had complete control of 31 state legislatures. That number is now 30. Democrats, meanwhile, went from full control of 14 up to 18.

Democrats have also started investing heavily in state-level infrastructure and directing national donor money to local races. A network of wealthy liberal donors plans to pour $200 million into local elections over the next year and a half. That’s more than double what the official Republican and Democratic Party committees spent on state legislature races during the 2018 cycle. American Bridge, the top Democratic opposition research firm, recently launched a new war room focused exclusively on state races.

Outside groups are organizing an army of liberal activists around the country to campaign for local races in states where they don’t live. Organizers said the spending is strategic, honing in on states and specific seats where they can have the most significant effect. The top targets include Florida, Michigan, Pennsylvania, and North Carolina.

Read the full story by Alana Goodman at the Washington Examiner. 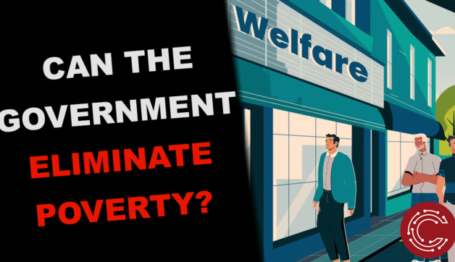 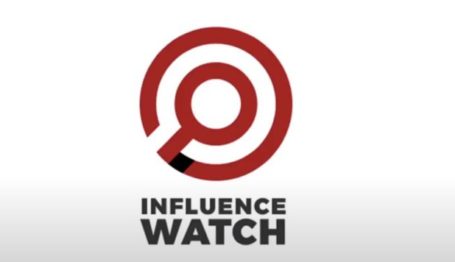 How Can I Be a Good Ally in the Fight for Social Justice?