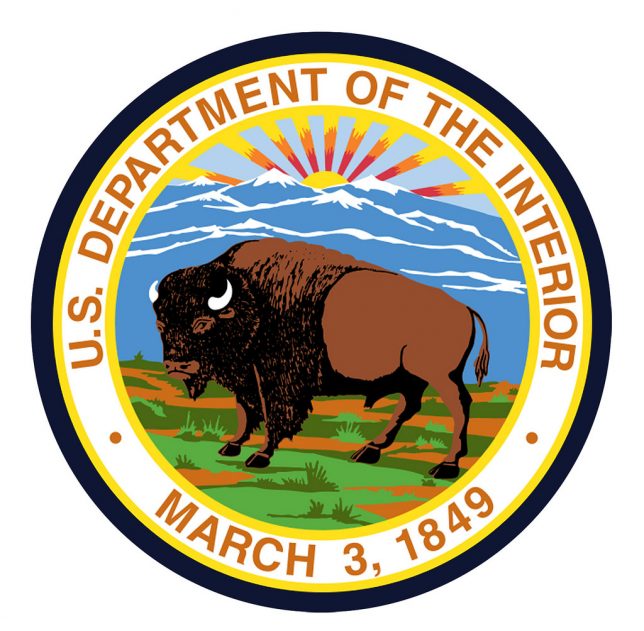 The proposed revisions would foster accountability while continuing to protect species that are in fact endangered.

“For example, courts currently use a higher standard for taking a species off the endangered list than they use to put one on the list. That makes no scientific sense, and needs to be fixed.”

The current system is confusing, Allen added. “By setting reasonable expectations on species protection efforts, the Fish and Wildlife Service and the Department of the Interior, along with the National Marine Fisheries Service, will enable effective public-private partnerships—setting reasonable goals for business owners, property owners, and state and local governments.”

The proposal attempts to make sense of the requirement that, in a listing decision, the U.S. Fish and Wildlife Service or the National Marine Fisheries Service must determine whether a species is “in danger of extinction, or likely to become so within the foreseeable future.” The proposal would rescind what’s known as the “blanket” Section 4(d) Rule, which nonsensically treats threatened species the same as endangered species. It would affect the designation of critical habitat, curtailing the practice of including vast areas far outside the area needed to ensure a species’ survival.

As part of the federal rulemaking process, special interest groups and Americans citizens will have 60 days to comment on the proposed changes.

The Capital Research Center is a 501 (c)(3) nonprofit organization. As America’s investigative think tank, CRC connects the dots between the philanthropic sector and the organizations that influence public policy. We receive no government funding and rely entirely on the support of private giving.

The Great Gator Hoax: The American alligator is thriving—no thanks to the Endangered Species Act