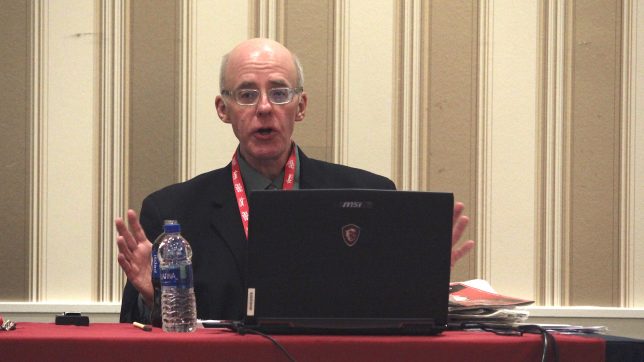 “Hillary Clinton is the Henry Ford of corruption. She didn’t invent it – instead she found a way to perfect it.” – Dr. Steven J. Allen

Who are the movers and shakers behind the unsubstantiated “dirty dossier?” Dr. Allen exposes the shadow network of money, corruption, and political power stretching back decades that culminated in the ultimate insider organization: the Hillary Clinton presidential campaign. 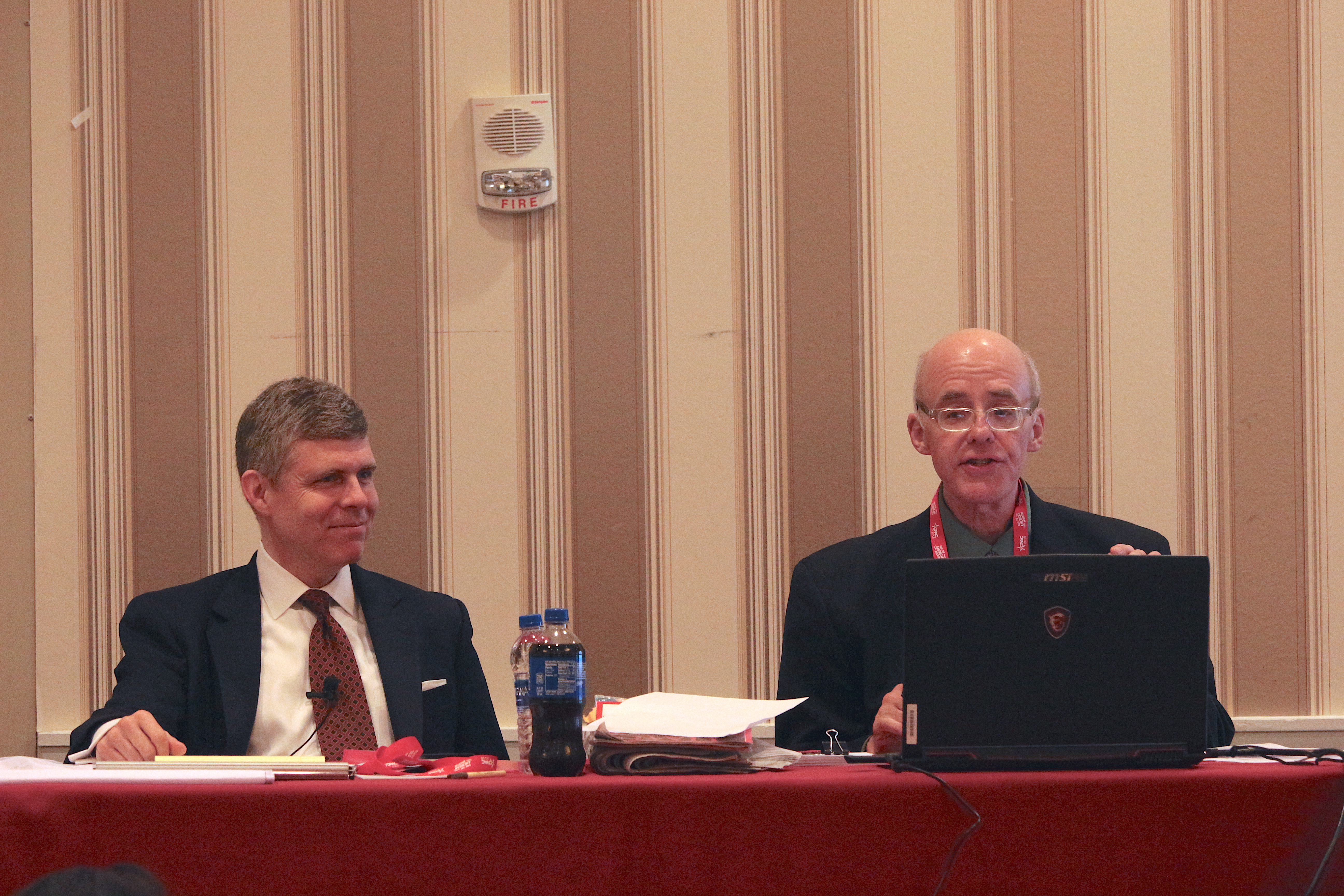