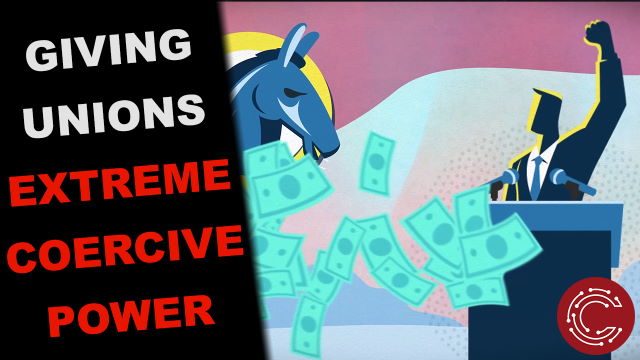 Why are workers worried about a bill that’s supposed to help them? It is because the PRO Act was written by the union bosses, not the workers. It would give unions coercive powers that have been illegal for decades. On top of that, it would end state right-to-work laws and destroy Uber, Lyft, and other gig-economy jobs. Many left-leaning people support the Pro Act, but one must wonder if they are aware of the profound and far-reaching consequences if it passed.