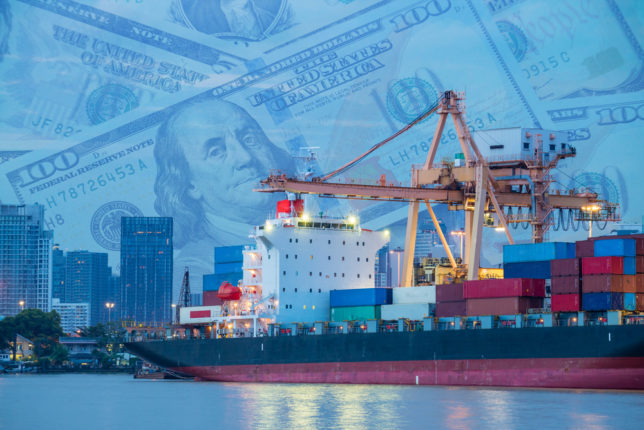 Some worry that Black Friday has devolved into an unfortunate embodiment of consumeristic excess. While that is a legitimate concern—particularly the day after we give thanks for our myriad blessings—it is also worth remembering that Americans are enthusiastic givers in addition to being enthusiastic consumers. Indeed, the vitality of consumer capitalism in the United States is itself a critical driver of our charitable sector. Among its other virtues, capitalism creates the wealth that endows philanthropy.

That is a reality that some at major left-of-center foundations would be wise to recall. Back in February, the Wall Street Journal wrote of an effort underway at the Hewlett Foundation and elsewhere that was focused on “reimagining capitalism.” Pointing to a press release from the foundation arguing that “neoliberalism offers no solutions for the biggest challenges of our time,” the Journal rightly pointed out that the truth was precisely the opposite and cautioned today’s prospective capitalists-turned-philanthropists against “financing[ing] the destruction of the system that made business success and wealth creation possible.”

In fact, most foundations depend upon the returns of free-market capitalism to perpetuate their vast endowments, which they can then use to fund charitable causes. The Capital Research Center made this point in the following letter to the editor, published in the Journal on March 2:

Large foundations like Hewlett are not only the product of free-market capitalism, but also remain tremendous beneficiaries of it. Per its website, Hewlett’s $14.4 billion endowment is invested mostly in private and public equities, and its performance has consistently exceeded the benchmark. Its most recent tax filings disclosed almost $3.8 billion in corporate stockholdings. Capitalism drives the creation of wealth at left-of-center philanthropies no less than it does everywhere else.