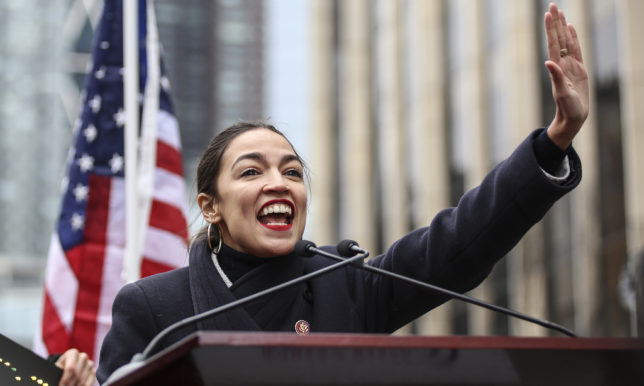 This article originally appeared in the Daily Caller on September 13, 2019.

“New Faces GOP” is intended to “help elevate the next generation of Republicans,” according to its website. Many took to social media to complain about the advertisement, prompting “#BoycottABC” to trend on Twitter.

“If you’re a surgeon, you’re captain of the ship and you take responsibility for everything that happens in your operating theater,” Eugene Gu, a doctor and President and CEO of Ganogen, tweeted. “Likewise, ABC is responsible for all advertisements run by its affiliate networks. That ad burning AOC’s face was horrifying. No excuses. #BoycottABC.”

“This is the face of socialism and ignorance,” Heng began as Ocasio-Cortez’s photo burned.

Co-founder of The Dem Coalition Scott Dworkin also tweeted out against the network, writing “ABC can go to hell. Running propaganda with a picture of @AOC being set on fire, with dead bodies & skulls in the background, was absolutely despicable. People need to be fired over this. It’s ridiculous & evil. ABC profited off of it, during the #DemDebate. Shame on ABC. Shame.” He went on:

The fact ABC ran an ad featuring a picture of AOC on fire with skulls and dead bodies in the background during the Dem debate last night—and the fact they hired Sean Spicer—tells you everything you ever need to know about the network. Time to #BoycottABC. Retweet if you agree.

Ocasio-Cortez weighed in as well, with two members of “the squad” backing her up. She tweeted out that the GOP is profiting “from burning my likeness on TV.” She also wrote that “Republicans are running TV ads setting pictures of me on fire to convince people they aren’t racist. Life is weird!”

“Know that this wasn’t an ad for young conservatives of color – that was the pretense. What you just watched was a love letter to the GOP’s white supremacist case,” Ocasio-Cortez suggested.

GOP’s message: No policy, no facts, just displays of violence + corporations like @ABCNetwork & Sinclair who amplify them.

They profit from burning my likeness on TV. But who pays for heightened security? Who answers the phones for the threats resulting from a violent, false ad? https://t.co/Gr1XhEbwDC

Democratic Michigan Rep. Rashida Tlaib wrote that “The mere act of burning her image is a display of violence.” This was a reply to journalist Yashar Ali’s tweet, who wondered “How the hell” the advertisement cleared “ABC network standards and practices.”

A third member of the squad tweeted as well. Democratic Minnesota Rep. Ilhan Omar added “This is horrifying to watch. When will the Republicans learn how to offer ideas and solutions without stroking fear and inciting violence? Enough is enough. They need to pull this garbage off the air and issue an apology to @AOC.”

“It’s getting old to say ‘this is a new low’ but here we are. A televised death threat against a member of Congress paid for by a Republican SuperPac. Congresswoman @AOC is undeterred but this is dangerous and reckless,” Democratic Massachusett’s Rep. and “the squad’s” fourth member Ayanna Pressley, tweeted.

Democratic California Rep. Karen Bass also hit back against the advertisement, adding that it was a “televised death threat.”

This is a televised death threat against a member of Congress paid for by a SuperPac on behalf of Republican candidates.

Those involved should face applicable punishment. The Republican Party should denounce this and demand it be removed from the air. https://t.co/dsAnKEyJ4l

Other’s supported the network airing the commercial. Ashley Rae Goldenberg, an investigative reporter at the Capital Research Center, hit back at the double standards of those complaining over the advertisement.

“It is very strange to see people who think that non-violent criminals shouldn’t be in prison then say that the mere act of burning an effigy is violent. #BoycottABC,” she tweeted Friday.

“Last night, Democrats called Trump a racist murderer,” he wrote. “Not a single news anchor objected. But a Cambodian woman runs an ad linking AOC’s view of socialism with the history of socialism — yes, using inflammatory imagery — and the takeaway is that ABC must be boycotted?” 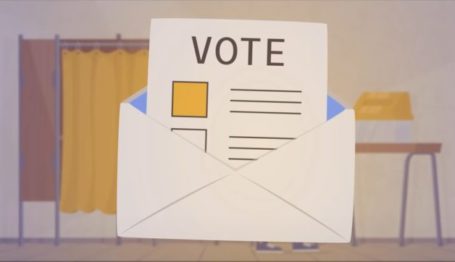 What You Didn’t Know About Mail-In Ballots 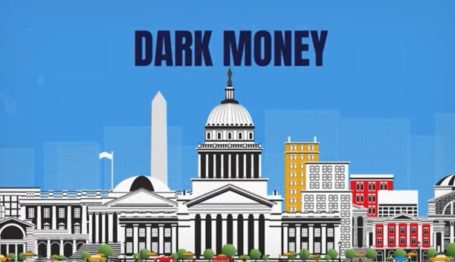 What Is Dark Money and Is It Bad?