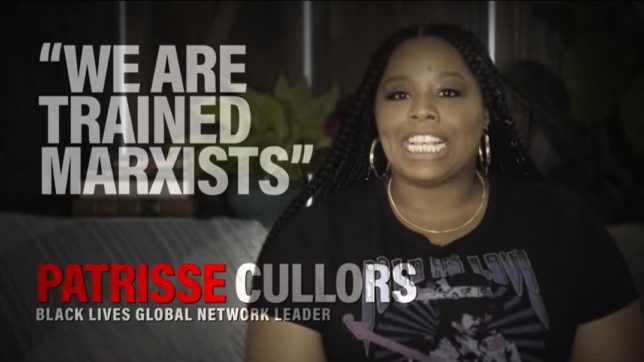 The dominant Black Lives Matter (BLM) group, Black Lives Matter Global Network Foundation, issued an official statement this summer throwing their support behind the brutal Communist regime in Cuba as state police beat, terrorized, and rounded up Cuban protestors who had taken to the streets calling for freedom. It also blamed the United States for Cuba’s problems: “The People of Cuba are being punished by the U.S. government because the country has maintained its commitment to sovereignty and self-determination.”