Be Careful of Rush for Tech Regulation 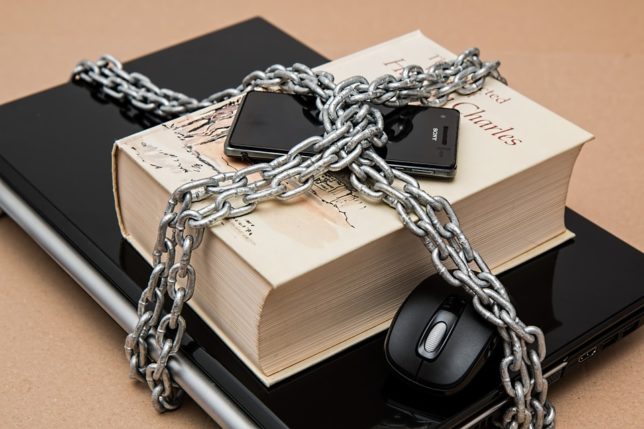 This is the final article in CRC’s online symposium about the influence Silicon Valley exerts in public discourse.

A number of conservatives have responded to (not entirely substantiated) allegations of bias against right-leaning social media users by demanding that the government “do something” to force Google, Facebook, and the other large technology companies to be “fair.” Some right-wingers want to punish the “tech giants” with the repeal of Section 230 of the Communications Decency Act, a provision that was enacted to protect providers of an “interactive computer service” from liability for any information created by users. (Contrary to popular myth, the law did not restrict providers’ ability to moderate content, and former U.S. Rep. Christopher Cox (R-CA), who introduced the provision, intended it to allow moderation of internet materials without fear of incurring other legal exposure.)

Other conservatives and arch-progressives, most prominently Sen. Elizabeth Warren (D-MA), seek to “break up” these companies and harshly regulate them. But a curious item from Warren’s campaign finance records should stand as a blaring warning siren to those conservatives who hope that aggressive government action will get them a more favorable footing with social media companies. The Wall Street Journal reports:

No other candidate for the Democratic presidential nomination has been as eager to call for the breakup of Google as Sen. Elizabeth Warren.

Yet employees at Google and its parent company, Alphabet Inc., so far have made up the largest source of higher-dollar donations to the Massachusetts senator’s campaign.

This is of a pace with Google and Alphabet’s conduct in the legislative swamp: In 2018, Alphabet spent $21.7 million lobbying–$21.2 million on behalf of Google, according to the Center for Responsive Politics. Facebook threw in another $12.6 million chasing government favors.

With this backdrop, Facebook founder Mark Zuckerberg’s calls for “a more active role for governments and regulators” including in “deciding what counts as terrorist propaganda, hate speech and more” make complete sense. With teams of lobbyists backed by millions in funding, Facebook (and Google) expect to have an intimate role in writing the very regulations to which the government will hold them accountable.

Suppose the “wartime conservatives” who want Section 230 scrapped get their way. Is the likeliest outcome some legislation holding that “platform access is a civil right”? Not at all, regardless of whether Republican or Democratic politicians control Washington. Far more likely is the usual Washington swamp mess, a product of well-paid and well-connected lobbyists for the regulated industry all-but-drafting (or even actually drafting) major legislation that would strengthen their market share.

Consider the European experience. In 2018, the European Union adopted its major “big tech” regulation, the General Data Protection Regulation or GDPR. And what were the consequences, six months into GDPR? Why, Google and Facebook—with their armies of compliance officials and the ability to disperse costs on international operations—saw their control of the European markets strengthen.

The unlikelihood of successful government intervention (conservatives once assumed government intervention would be unsuccessful, but that is beside the point) does not, of course, mean that the present courses that Google, Facebook, Twitter, and the like are adopting for content moderation are ideal. But Washington cannot make it that way; only user demand can do that. Platforms must be convinced that the financial costs of over-aggressive content moderation are too high in order for them to stop. Winning a cultural argument is difficult, leading many to seek instead a wave of the government’s hand. The result of such action would not only be to toss aside principle; Washington’s very nature ensures that the consequences would be like following the Sirens onto the rocks.