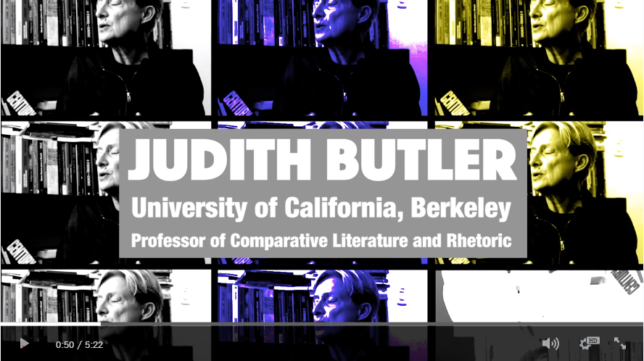 The Architects of Woke, a new video series released under CRC’s Dangerous Documentaries film brand, is producing episodes throughout 2019. The series takes aim at far-left post-modernist and Marxist thinkers and activists responsible for the spread of identity politics on college campuses and in society at large.

The series is hosted and directed by filmmaker Rob Montz, the co-founder and CEO of Good Kid Productions. His online documentary work has attracted millions of views and coverage in major outlets, including The Economist, USA Today, the New York Times, the Washington Post, and The Adam Carolla Podcast. His 2017 documentary, “Silence U. PT 2: What Has Yale Become?” published on We the Internet TV, won the 2018 Reason Video Prize.

The first episode, “Judith Butler’s War on Science” covers the influence of Berkeley gender theorist Judith Butler, the feminist famous as the mother of the modern theory that dozens of “genders” exist, with no relation to the two biological sexes. Butler’s theories, filled with dense, unintelligible jargon have infiltrated feminist schools of thought. Beyond the field of gender studies, she serves on the executive council of the Modern Language Association, which sets standards for high school and undergraduate writing.

Subjects of upcoming episodes of The Architects of Woke will include Slavoj Žižek, a highly influential Marxist-Leninist philosopher, and Chapo Trap House, the wildly popular radical socialist podcast that has been described as “the last stop off the socialist train before Antifa,” and receives over $100,000 a month in donations, making it the most funded project on Patreon.

To keep updated on the release of new episodes, sign up for our newsletter! 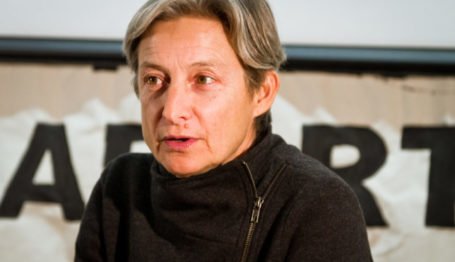 The College Admission Scam is Not a Story of How, but Why? 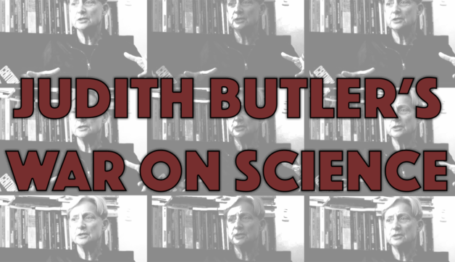