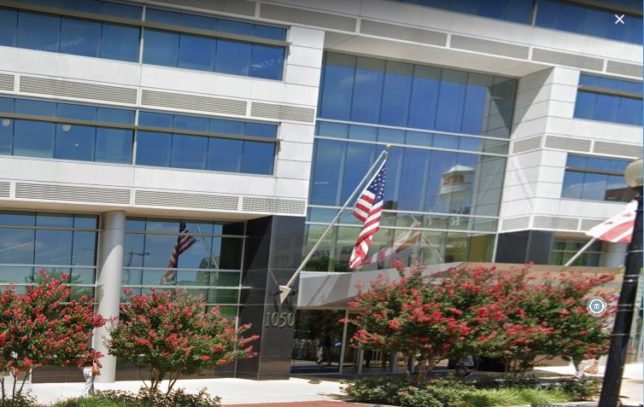 When most conservatives think of shadowy liberal mega-donors, they think of George Soros. They should add one more to the list: Hansjörg Wyss.

Unlike the Hungarian-born Soros, however, Wyss (pronounced “veese”) isn’t a U.S. citizen—at least not according to numerous reports by the media, watchdog groups, and now a lawsuit filed by the right-of-center Americans for Public Trust (APT) is alleging that the Swiss mega-donor violated U.S. laws designed to keep foreign interests out of American elections.

The lawsuit, filed in late April, aims to prod the Federal Elections Commission (FEC) to investigate Wyss’s alleged illegal donations to left-wing groups and various Democratic politicians, including Sen. Dick Durbin (D-IL) and former Rep. Jay Inslee (D-WA)—now governor of Washington State—and former Rep. Mark Udall (D-CO), who was later elected to the Senate. Wyss has reportedly bragged to Swiss media about his contacts in the White House and support for Democrats.

This isn’t the first time APT has taken action to stop Wyss’s foreign meddling in American elections. A year ago, the group filed a complaint with the FEC “seeking an immediate investigation and enforcement action” against Wyss, his funding vehicles, and nonprofits in the Arabella Advisors network responsible for funneling millions of dollars into left-wing political causes.

Federal law prohibits foreign nationals from making contributions of any kind “in connection with any federal, state, or local election,” according to the FEC. It’s also illegal for campaigns, PACs, and other such organizations “to knowingly accept such donations from a foreign national.”

Yet Wyss is present on thea’s board of directors, a group the New York Times points out “seek[s] to influence the political debate in a manner that aligns with Democrats and their agenda.” The Wyss Foundation is a major donor to the center. John Podesta, who founded the center, was even a paid advisor for Wyss’s now-defunct HJW Foundation in 2013.

Wyss is also a member of the Democracy Alliance, a powerful cabal of the Left’s top donors who meet regularly to strategize funding to professional activists.

As its InfluenceWatch entry notes, the Hub Project was intended to support the Wyss Foundation’s “core issue areas,” creating “research-based message frames” to “drive measurable change” and achieve “significant wins,” which in turn would “dramatically shift the public debate and policy positions of core decision makers,” “leading to implementation of policy solutions at the local, state, and federal level.”

In other words, the Hub Project was created to allow the Wyss Foundation to bypass IRS election intervention laws and elect Democrats.

It might not have been possible without the Arabella Advisors network, whose nonprofits pulled in $1.67 billion in 2020 alone. This network exists to help left-wing donors like Wyss funnel huge sums into political groups or even establish “pop-ups,” Arabella-run front groups like the Hub Project that don’t file IRS disclosures.

Will the FEC take action against this foreign billionaire meddling in American elections?

by Sarah Lee, Hayden Ludwig on May 10, 2022
Deception & Misdirection 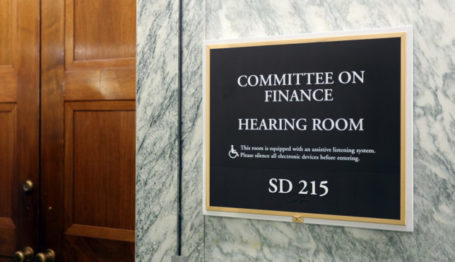