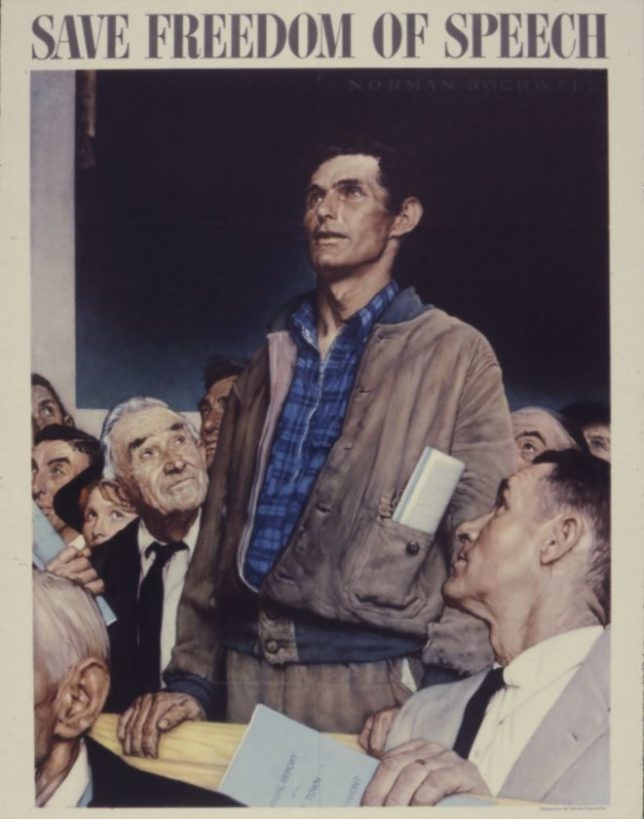 Despite cries from the Left that Americans favor ever-more burdensome regulations on internet use, a new poll by Morning Consult shows that 56 percent of surveyors think the internet should rarely be regulated—a blow to the proponents of net neutrality regulations.

Only 33 percent of those polled say the internet should be treated as a public utility, while 51 percent said it should not be. The anti-net neutrality camp enjoys bipartisan support, with 52 percent of Republicans and 55 percent of Democrats favoring less government intrusion through expanded internet rules. Digital Liberty reports that over 3 million of 5 million comments on the Federal Communications Commission (FCC) website call for an end to net neutrality regulations. Fully 65 percent of comments oppose the restrictive measure, presenting a commanding retort to net neutrality allies on the Left, including celebrities such as John Oliver and many news media outlets.

“Net neutrality” refers to a set of internet rules that the FCC instituted in late 2015 to regulate the American broadband industry under a decrepit 1930s public utility law. Proponents argue that the rules are needed to ensure internet service providers (ISPs) such as Comcast, AT&T, or Verizon do not coerce advertisers and consumers by manipulating the speed of their internet service or preventing access to certain domains.

Where internet use and availability expanded rapidly beginning in the entrepreneurial climate of the 1990s, the anti-business policies of the Obama administration served to discourage broadband industry investment and further place internet control in the hands of the federal government.

The internet should remain a platform for innovation and free speech—a right which Americans have always cherished and fought to preserve. Despite the preponderance of politicized polls, Americans understand that net neutrality is the wrong direction.

“Net neutrality” is a solution in search of a problem. The “content providers” like Google that put information on the Internet want the federal government to have the power to regulate the flow of data over the Internet. They want to make sure that other companies called “Internet service providers” (ISPs) like Verizon, that plug customers into the Internet, don’t restrict those customers’ access to content providers. But if a company’s customers want access to the content, why would the company antagonize its customers by denying it? This is just another excuse for government to meddle in things it doesn’t understand.