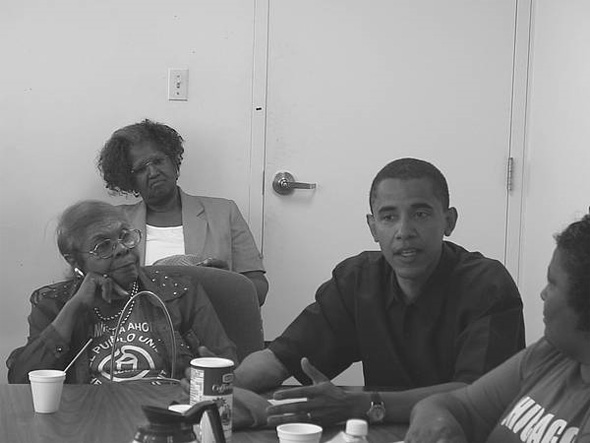 It appears ACORN has decided there is no point in continuing to hide an article that links Senator Barack Obama to it in the early 1990s because it’s out there in cyberspace already.