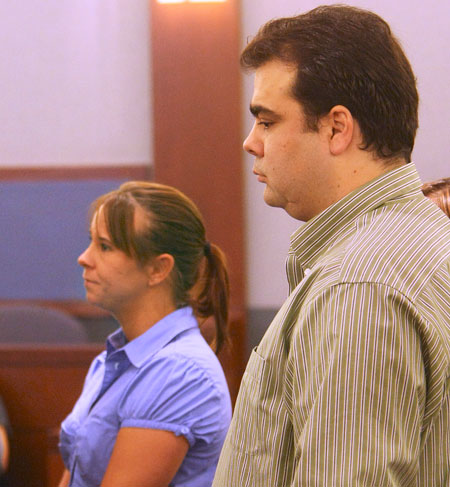 Sometimes news is stranger that fiction.

Lisa Rasmussen, who represents the extremely partisan ACORN, said that election fraud charges laid against the group in Nevada are motivated by politics, the Las Vegas Review-Journal reports.

“The politically motivated charges, such as those brought by the attorney general and secretary of state, just highlight the voter registration system that is broken,” Rasmussen said in a Las Vegas courtroom.

Except that the charges (PDF) against two former ACORN executives and ACORN, which helps to register Democratic voters and get them to the polls, were unveiled by Attorney General Catherine Cortez Masto and Secretary of State Ross Miller both of whom are Democrats. Allegheny County, Pa., District Attorney Stephen Zappala Jr., who filed seven charges against former ACORN workers for falsifying voter registration forms, also happens to be a Democrat.

The defendants, who appeared before a Las Vegas magistrate today, are expected to appear in court next on July 15.