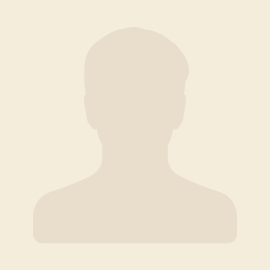 Chicago-based writer Michael Volpe spent more than a decade in finance before becoming a freelance journalist. His work has appeared in such national publications as the Daily Caller, FrontPage Magazine, CounterPunch, and the Southern Christian Leadership Conference Newsletter. His second book, The Definitive Dossier of PTSD in Whistleblowers, was published in 2013.