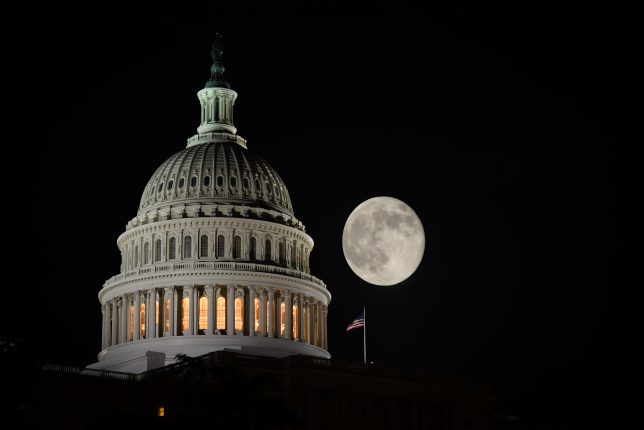 Big government politicians and bureaucrats are innovation vampires, looking to suck the lifeblood out of any new product with taxes and regulations. That’s the case with electronic cigarettes today. Bureaucrats are effectively killing small manufacturers with new mandates and rules.

Bureaucrats certainly aren’t innovators themselves: They’re copying the tactics used to take down the tobacco industry in the 1990s. Their most effective tactic then was using junk science to say that Big Tobacco was marketing their addictive product to children. But they relied on only one, deeply-flawed study, which was funded by anti-smoking activists. The study recruited 229 preschoolers, all of whom were asked to match logos with products. It found among all children, Disney’s logo was linked to Mickey Mouse 91 percent of the time, whereas Joe Camel was matched to cigarettes 51 percent of the time.

The selection of study participants came from a small convenience sample—not a properly scientific random, national sample—limited to just 10 pre-schools in Atlanta. But that’s not all. The researchers further fudged their already questionable findings by focusing on the study’s 23 six-year-olds—21 of whom identified Joe Camel.  This selectively distorted piece—“More six-year-olds recognize Joe Camel than Mickey Mouse”—was picked up by the media and became the go-to anti-smoking talking point.

To this day, the study has never been replicated. And why would it be? The anti-smoking activists who funded the study got what they wanted. Now they’re looking to replicate this success with e-cigs, using bad science to argue that companies are marketing to children. Now they only need a skewed study to drive a stake through the industry’s heart.

This blog post was adapted from the October edition of Capital Research Center’s “Green Watch,” by Dr. Steven Allen