Why Pew Charitable Trusts Should Never Be Considered “Non-Partisan” 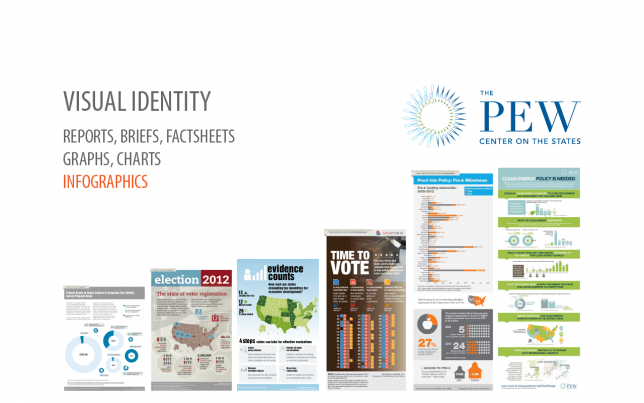 It’s Pew Charitable Trusts’ (PCT) 70th Anniversary this year and the organization is celebrating by highlighting their “non-partisan” approach to policy influence and research. They claim that “through our non-partisan reporting and research, advocacy, and technical assistance we help cities and states deliver better results by investing in programs that provide the strongest returns.”

But that’s not entirely true.

PCT has always been political. The donors intended PCT to fund organizations that agreed with their conservative ideology. However, since its founding in 2003, PCT has largely ignored its past.

The Pews, an affluent Philadelphian family, established seven foundations in the 1940s as a way to retain control of the family companies Sun Oil (Sunoco) and Sun Shipbuilding and Dry Dock without having to pay inheritance taxes, according to Martin M. Wooster in his book How Great Philanthropists Failed and You Can Succeed at Protecting Your Legacy. It also allowed them to better manage their grantmaking mission and help charities throughout Philadelphia and beyond. The family were Republicans and operated along conservative values. Two of the sons, J. Howard Pew Jr. and Joseph N. Pew Jr., were more religiously and politically active; Joseph Jr. gave copiously to revitalize the Pennsylvania Republican Party and funded republican presidential campaigns, J. Howard Pew also gave to religious efforts in order to better the Christian ministry, according to Wooster.

Howard founded the Pew Freedom Trust in 1957 “’to acquaint the American people’ with ‘the evils of bureaucracy,’ ‘the values of a free market,’ and ‘the paralyzing effects of government controls on the lives and activities of people.’”

In 2003, the IRS granted the merger of the seven Pew foundations into the Pew Charitable Trusts, a 501(c)3 public charity that financially supports the other entities it has created over the years. In practice, this means that they are no longer a grantmaking organization. When this happened, all of the conservative and libertarian values that J. Howard and Joseph Jr. Pew believed in and intended to support through those funds fell by the wayside. Howard Pew’s Freedom Trust was rolled into the Pew Charitable Trusts’ expanding mission and the legal obligation to follow through with the original mission disappeared.

Under the leadership of the presidents who oversaw the transition to a public charity, Thomas W. Langfitt and Rebecca W. Rimel, PCT now has become a left-wing organization that has abandoned its original values. Conservative grantmaking for conservative charities has become a thing of the past for the Pew Charitable Trusts; environmental, biomedical, and economic research, funding for the arts, and policy research are their main concern. They have taken such a 180 degree turn that they have funded environmentalist groups who oppose oil drilling in Canada, the very product that gave them the generous funding they have today.

According to Wooster, in 2004, PCT gave $9 million to a nonprofit called New Voter Project that is known for its hostility toward Republicans.

PCT also abandoned its original geographic jurisdiction in 2009. No longer do they center on helping Philadelphia charities with their funds in the way the founders wished. In fact, PCT moved the majority of its staff from their Philadelphia headquarters down to Washington, D.C., and closer to the action where they can better influence law-makers and other organizations.

PCT may advertise that they are non-partisan but it is very clear that they do have a partisan agenda—one that counters the conservative intentions of its founders.