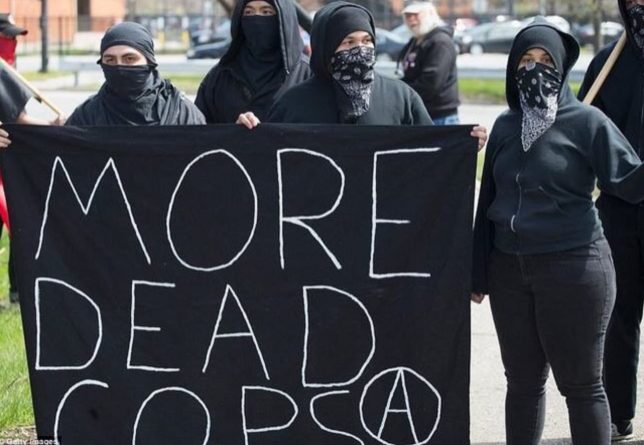 A recent article published in Wired profiles Megan Squire, a computer science professor at Elon University in North Carolina and an active ally of Antifa.

Squire may call herself a “peaceful white mom,” but her radical friends are anything but placid. Antifa (short for “Anti-Fascist Action”) is a neo-communist movement on the fringes of the far-left notorious for its black-bloc tactics, in which masked activists assault or vandalize the persons or property of anyone they deem a fascist – which encompasses just about anyone more conservative than they.

What constitutes a right-wing extremist? According to her personal website, Squire uses keywords to identify targets, some as vague as “rebel,” “patriot, “kek,” “anti-Obama,” “No Sharia Law,” and “anti-SJW.”

But Squire’s idea of taking on supposed Nazis and far-right extremists involves managing a set of programs that monitor some 400,000 accounts of alleged white nationalists on social media platforms. As the site Far-Left Watch points out, she then passes along that information to members of Antifa, who “dox” them—publishing that person’s private information online for anyone to see. That information is also sent to the Southern Poverty Law Center (SPLC), a violence-inducing agitation group known for labeling any organization that doesn’t share its ideology a “hate group:”

Squire often feeds data to the SPLC, whose analysts might use it to provide information to police or to reveal white supremacists to their employers, seeking to get them fired.

The SPLC has a history of deploying its hyper-ideological slurs not only against actual racist groups, but also against mainstream groups and individuals, inspiring violence against them. In August 2012, gunman Floyd Lee Corkins assaulted the Washington, D.C. headquarters of the Family Research Council (FRC), a respected pro-life nonprofit, with the intent to murder its staff. Corkins, who shot and injured an FRC employee, later admitted in an FBI interview that he’d chosen his target based on the SPLC’s online Hate Map. (As of January 2018, the Family Research Council is still listed as a hate group on the website.) 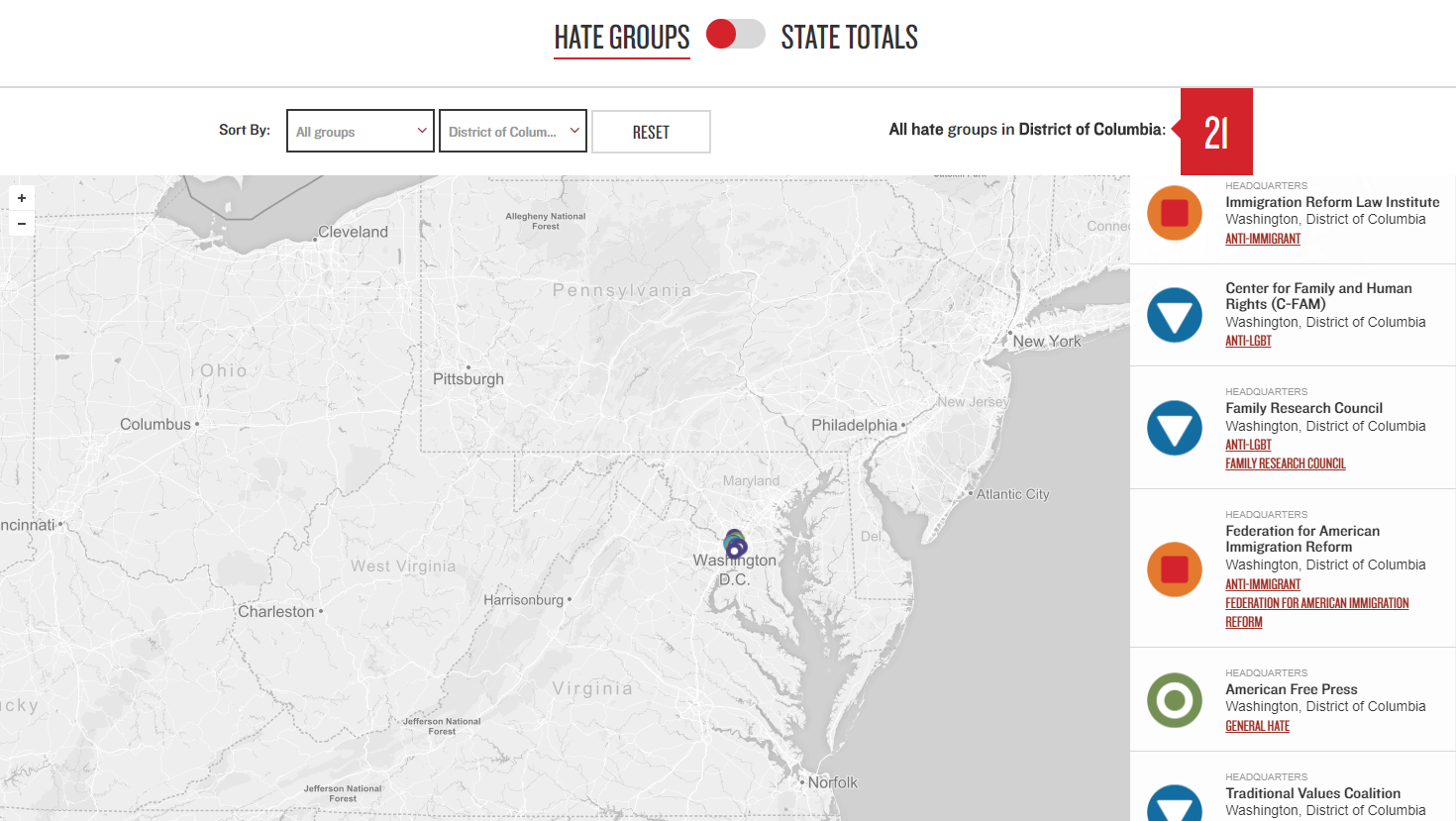 In March 2017, social scientist Dr. Charles Murray was physically assaulted by a mob of students during a speech he was invited to give at Middlebury College, Vermont, allegedly for spreading “hatred.” The Atlantic, a left-leaning magazine, noted the attack—which sent a liberal Middlebury professor who defended Murray to the hospital—suggests “that something has gone badly wrong on the campus [L]eft.”

As of January 2018, Murray is still listed as a “white nationalist” on SPLC’s website. 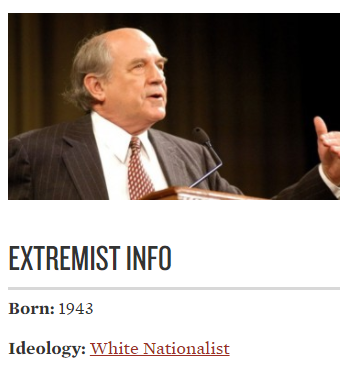 Megan Squire is apparently comfortable aiding the SPLC and the Left’s paramilitary wing, and she does so from the safety of a large home in an affluent, suburban neighborhood. She bravely calls herself a “pacifist-anarchist” while pleasantly abetting an FBI-identified domestic terror group.

But just as no amount of makeup on a pig can mask the swine underneath, no amount of relabeling can mask her broader goal: normalizing the far-left’s violence.

The Cast of the Trump-Russia Collusion Hoax