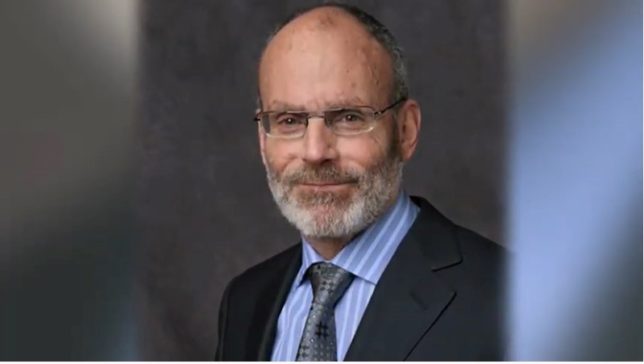 The New York-based company was created in 2001 and has been described as a “private philanthropic advisory firm” and a “consulting firm for anonymous donors.” Its relationship with the foundation is described in one of Wellspring’s IRS filings:

In other words, Wellspring Philanthropic Fund is wholly run by Wellspring Advisors, the network’s brain trust. The foundation’s operations and huge grants to donor-advised funds—as well as the grants that the DAFs themselves ultimately make—are in the care of yet another private LLC.

Not much is known about John Taylor, a professional litigator from 1986 to 2000. He was a board member for a number of left-wing nonprofits, including the Planned Parenthood Foundation, Human Rights Watch, and the Center for Lesbian and Gay Civil Rights (now Equality PA, a Pennsylvania-based gay advocacy group). Even less is known about Myles Taylor, who worked for two decades in commercial real estate in Washington, D.C. Myles Taylor runs Wellspring’s D.C. office and is a former board member for the Audubon Society of the Mid-Atlantic and the Lincoln Group of D.C. 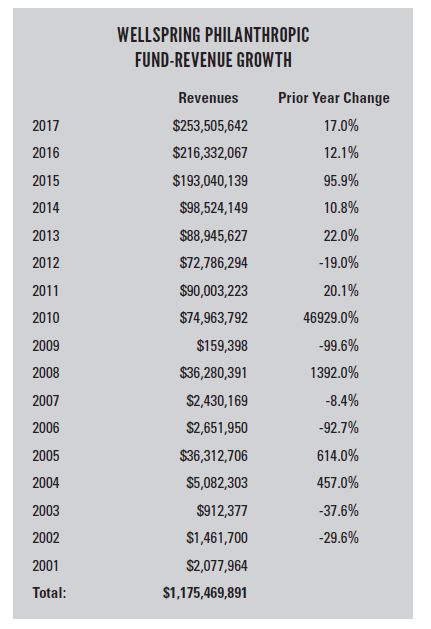 In the conclusion of Wellspring Philanthropic, see how all these pieces are connected.