Consulting for the Left: BerlinRosen’s Rise to Power 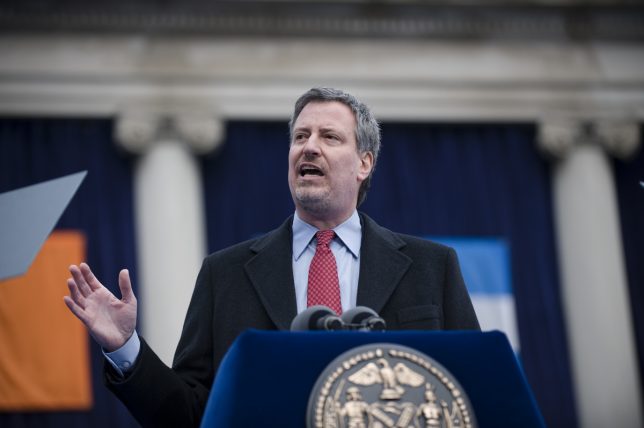 In 2013, the already-notable BerlinRosen made its largest splash to date when its client, then-New York City Public Advocate Bill de Blasio, won election as Mayor of New York City. The firm took credit for designing a media strategy that led de Blasio to surge in the decisive Democratic primary by emphasizing his opposition to the controversial “stop and frisk” police tactic, then common in New York.

After the election, BerlinRosen leveraged their association with the mayor into substantial informal influence that ultimately backfired: The firm (and Jonathan Rosen personally) quickly became embroiled in several of the numerous scandals that surrounded the de Blasio administration. In 2015, NY1 characterized Rosen as “the most powerful man in [New York City] politics outside City Hall” based on his closeness to the mayor and his position at the nexus between private-sector clients doing business with the city and the de Blasio administration.

BerlinRosen’s intimate ties to the de Blasio Administration has earned it a certain guilt by association; it has been tarred by the brush of the mayor’s numerous controversies.

The firm’s involvement in de Blasio’s controversial nonprofit organization Campaign for One New York garnered a subpoena during the investigation into the mayor’s efforts to secure a Democratic Conference majority in the New York State Senate. BerlinRosen apparently received assistance from de Blasio through emails on behalf of private-sector clients. Also, Jonathan Rosen was pronounced an “agent of the city” by de Blasio, in a futile attempt to keep communications with him secret from New York’s open records law, the Freedom of Information Law (FOIL).

Campaign for One New York

Shortly after de Blasio’s election, his political operatives set up a nonprofit organization, the Campaign for One New York, to promote his agenda. Controversially, this nonprofit accepted substantial sums from entities with business before the city: The American Federation of Teachers, a labor union involved in contract negotiations with the Mayor, contributed over $350,000 to the group—just one example of many. BerlinRosen managed communications for Campaign for One New York and received an annual retainer of $500,000 for their efforts. In 2016, after a battering of criticism, the nonprofit reported it would wind down in advance of the 2017 mayoral elections.

In the 2014 election cycle, Mayor de Blasio pushed hard to secure the majority in the New York State Senate for the mainline Democratic Conference. Going into the election (and again after the 2016 elections) the Senate was controlled by a coalition of Republicans and breakaway Democrats.

De Blasio sought to support the election of mainline Democrats from upstate districts, and encouraged mega-donors, including people doing business with the city, to make direct contributions to upstate local Democratic Party committees. The same donations were solicited on the behalf of Campaign for One New York. In this case, the county committees directed funds to candidates who then directed much of the funds to consultancies including BerlinRosen. This led to a subpoena by investigators seeking information on whether de Blasio had violated campaign finance or other laws.

The above actions also raised ethical questions: Did the Mayor or his agents improperly coordinate with local campaigns? Keep in mind, nonprofits like Campaign for One New York are prohibited from doing just that. A state Board of Elections investigator who subpoenaed documents from BerlinRosen and other consultants found “evidence of campaigns that were coordinated at every level and down to minute detail.” Indeed. Additional controversy surrounded appearances that the efforts tended to “line the pockets” of BerlinRosen and other preferred de Blasio consultants. In the end, no charges were filed against any entity or person in the case.

BerlinRosen has used its connections in City Hall to advance the interests of clients with business before the city, in some cases at the initiative of Mayor de Blasio himself. Emails revealed in response to FOIL requests between de Blasio and BerlinRosen principal Jonathan Rosen showed that de Blasio had asked Rosen about attendance at a Barclays Center event; this while BerlinRosen represented Barclays Center in a public relations capacity. The obvious mixing of business interests on and mayoral action on view here was criticized by city watchdog group Citizens Union.

Meanwhile one palm was busy greasing the other: in the normal course of its business, BerlinRosen also represented clients opposed to the mayor’s policies; on at least one occasion they tipped off City Hall to this opposition: In 2014, Jonathan Rosen himself informed a mayoral aide that Communities United for Police Reform, one of BerlinRosen’s clients, would be issuing a statement condemning New York’s “broken windows” policing policies. Watchdogs at the time noted that Rosen’s actions appeared to create a conflict of interest, given BR’s work on behalf of both the mayor and Communities United. At the very least, these were lobbying activities for which Rosen held no license to engage.

“Agents of the City”

Obtaining information on Jonathan Rosen’s involvement in the de Blasio Administration proved difficult for investigators. Mayor de Blasio “knighted” Jonathan Rosen and three consultants from other firms “agents of the city,” providing for a time an effective shield and exempting de Blasio’s communications with Rosen from the open records law FOIL. But a state court ruled that de Blasio’s communications with Rosen were not privileged. The judge’s opinion held that “correspondence between the mayor and Rosen, who has not been formally retained by the mayor or any other city agency, is not exempt from disclosure under the inter-agency or intra-agency deliberative privilege under FOIL.”

In the next installment of “Consulting for the Left,” we investigate some of BerlinRosen’s more notorious schemes on behalf of Big Labor. 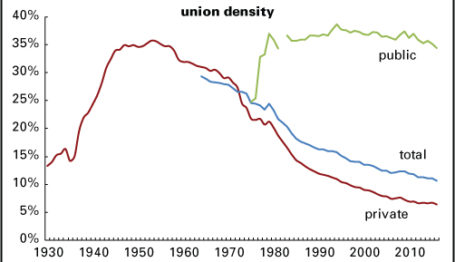